Recently I've been watching an anime called Higashi no Eden which, besides being really awesome to watch, also provides an interesting idea: an image recognition for mobile phones that works by adding captions to whatever the camera is pointed at. Point it to a person, and a caption will appear showing that person's name and whatever else he decides to put in his profile. Point the camera at a car and it will show you the make, model, price, horsepower etc. It's a very cool idea. It's also an idea that I had a couple of months before first seeing the anime, so I'm kind of miffed that somebody thought of it before I did.. -___- Oh well.

I've been playing with image recognition in my free time, but due to my day job I've been lacking the energy and the time to really make something out of it. I've been thinking of creating a kanji recognition program to help me in my Japanese studies. Especially in daily-life situations there are times when I see a sign or an item on a menu that I don't know the kanji of, and want to translate. There's a plugin for Firefox called Rikaichan, which does exactly what I want (and is also the only reason that I still occasionaly use Firefox instead of Chrome). Now I want to make my own Rikaichan for the mobile phone camera. I'm pretty sure I can do it, I just lack the time and the dedication. I love programming, but my day job is already fulfilling that role for me.

There are so much cool things you can do with image recognition! More people should spend time on this.. 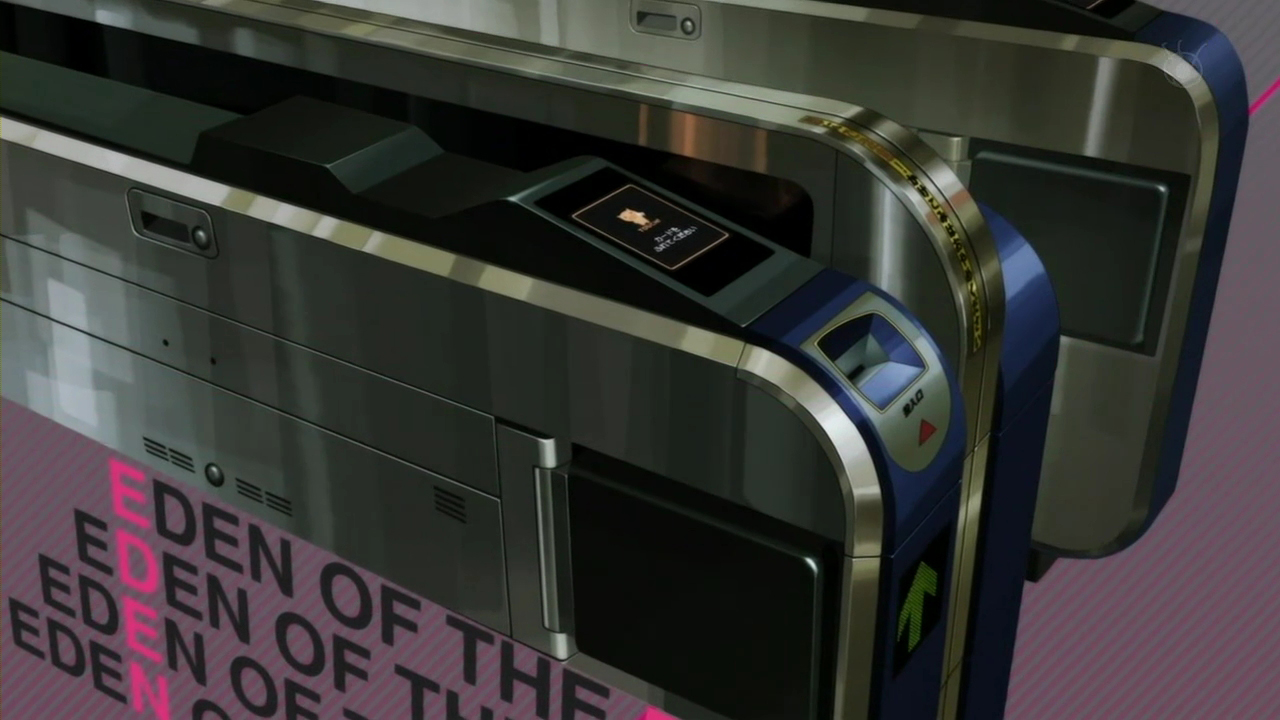