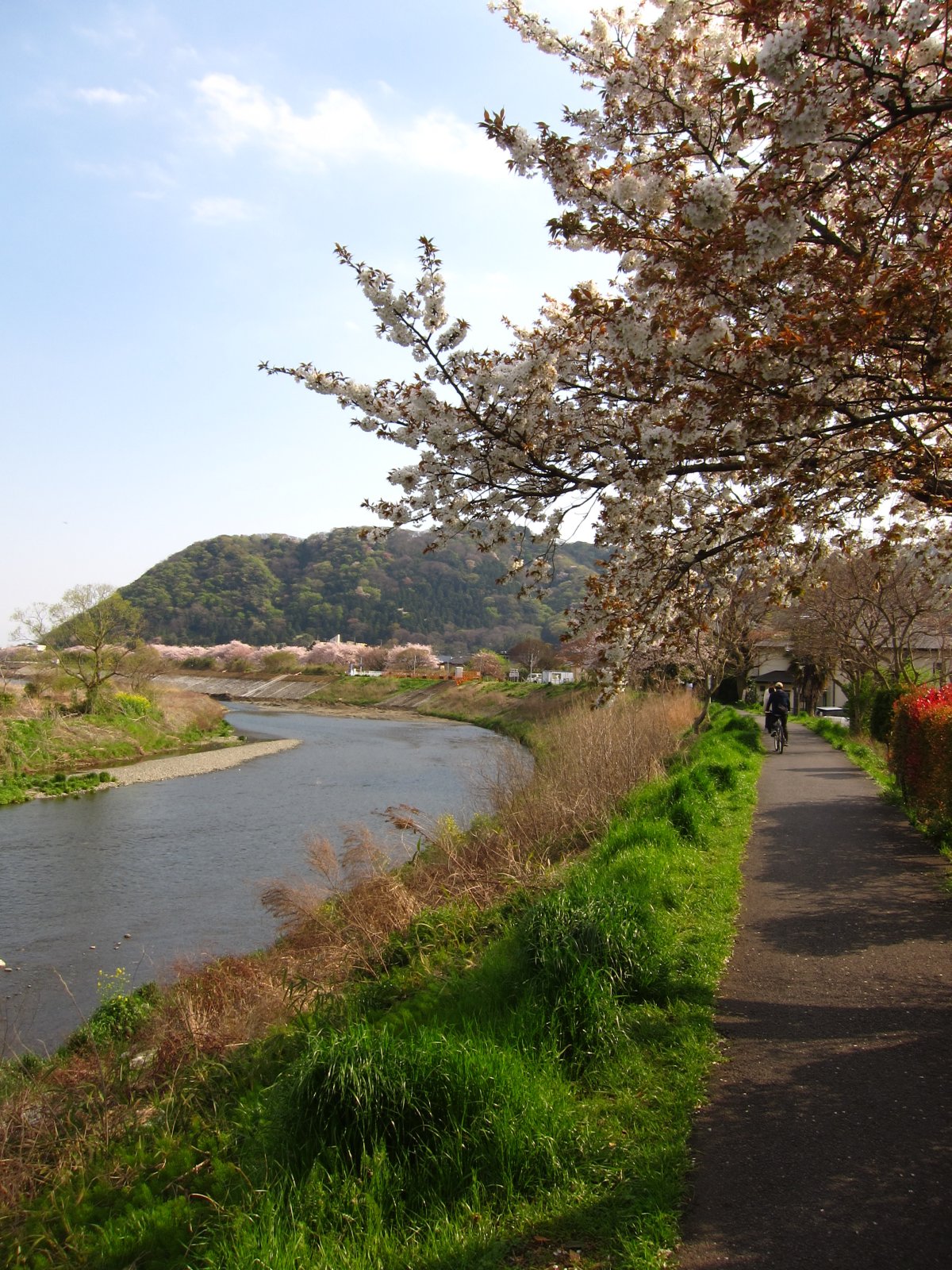 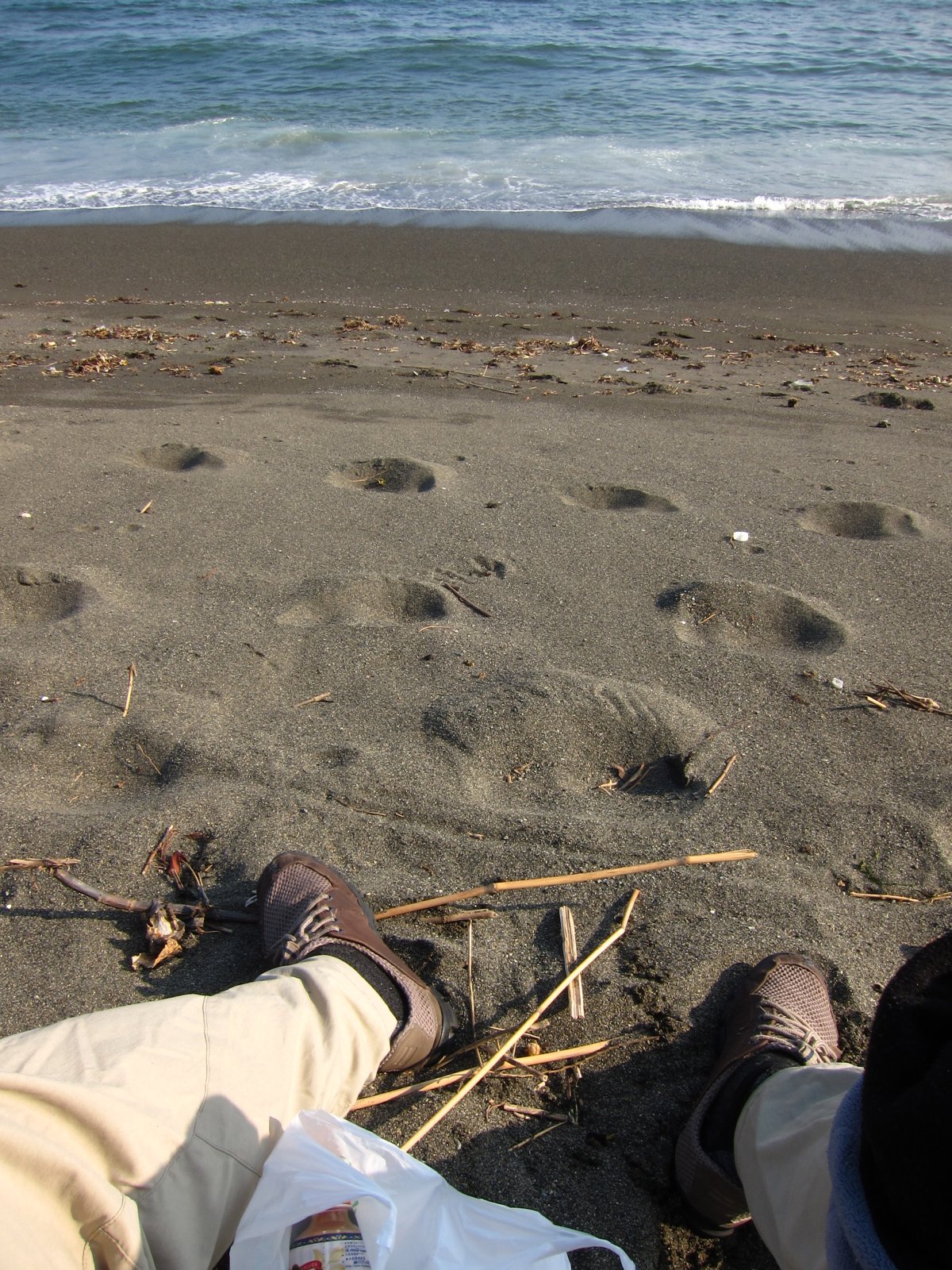 My legs near Hiratsuka 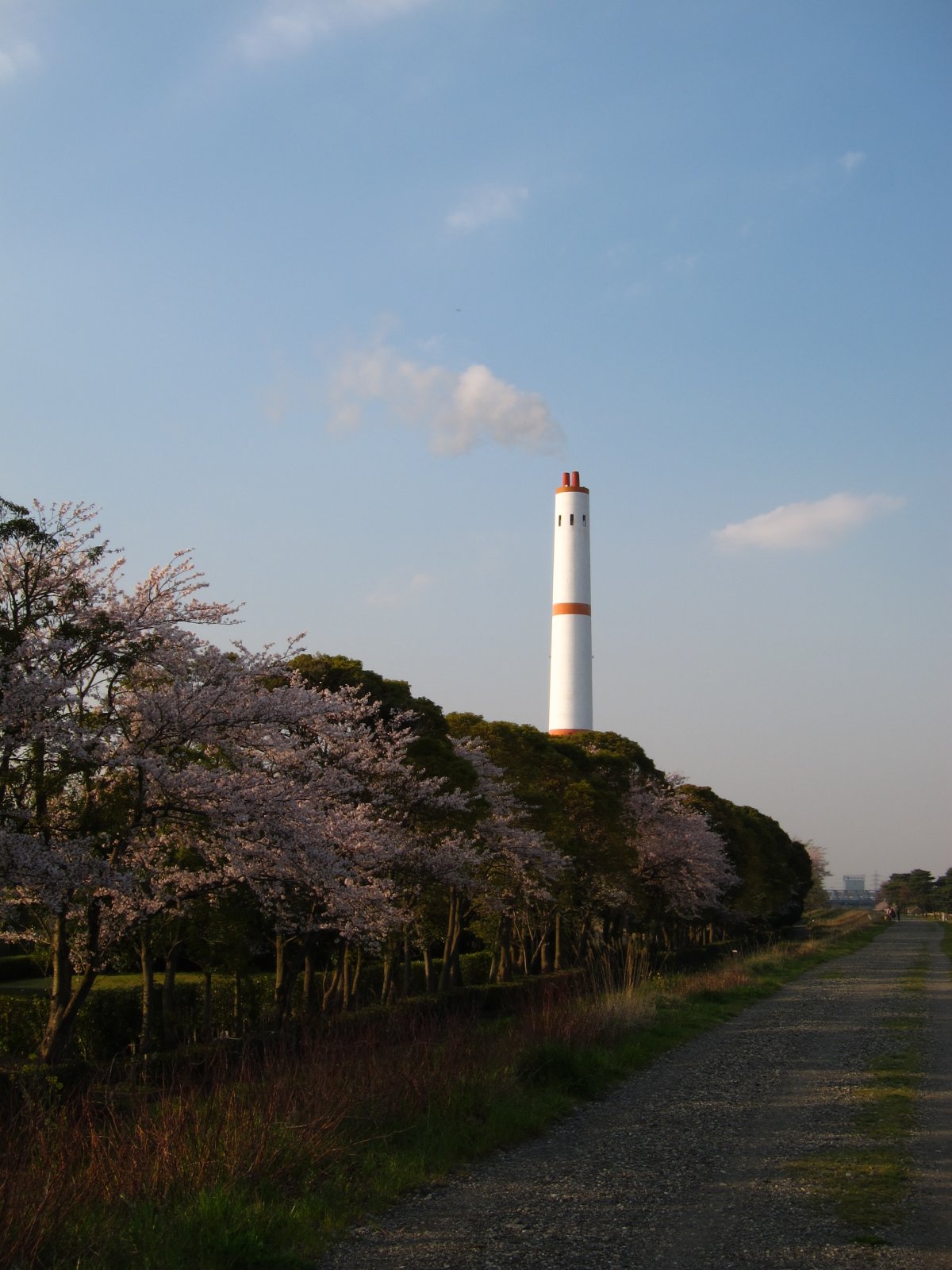 Cycled to the beach today. I changed the mounting point of my bicycle computer and now it finally works like it's supposed to, and it doesn't rattle to bits any more whenever I take a choppy road instead of a smooth one.  I can't believe how cold it is. It has consistently been warmer around this time of year in Japan, for all four years that I've been here. I'm cycling with gloves, winter hat and coat on cause the wind just freezes you down to the bone in a couple of minutes.

On a tech note, I've spent four hours last night trying to update the damn graphics card drivers of my Asus 1101HA netbook. The Intel GMA 500 drivers provided by Asus are notoriously bad, and we all know that we shouldn't expect any quality tech support from Asus. Intel does provide beta drivers for developers, which are supposed to work better. Installing those would have been easy, but during the uninstallation of the previous drivers something messed up the windows registry, and I spent two hours discovering and fixing the registry problem instead. Not sure if Asus or Intel is to blame for that. In any case, after three hours I could finally upgrade my drivers, and things did improve. Slightly. Games are now twice as fast: instead of 5 frames per second it will do 10 frames per second. I'm talking about very low-spec games here: Trackmania Nations and Audiosurf, which work perfectly on almost any PC, even 10-year old PCs. Need for Speed 5 still refuses to even start, and I'm starting to give up hope. Either the hardware is shit or the software is shit. Or both. In any case, there's nothing I can do about it, except complain about it on my blog. Then other people will at least know what to expect if they get an Asus netbook. Don't expect to run any games made in the last 10 years. Except Worms 3, that works. Worms 3 is awesome.