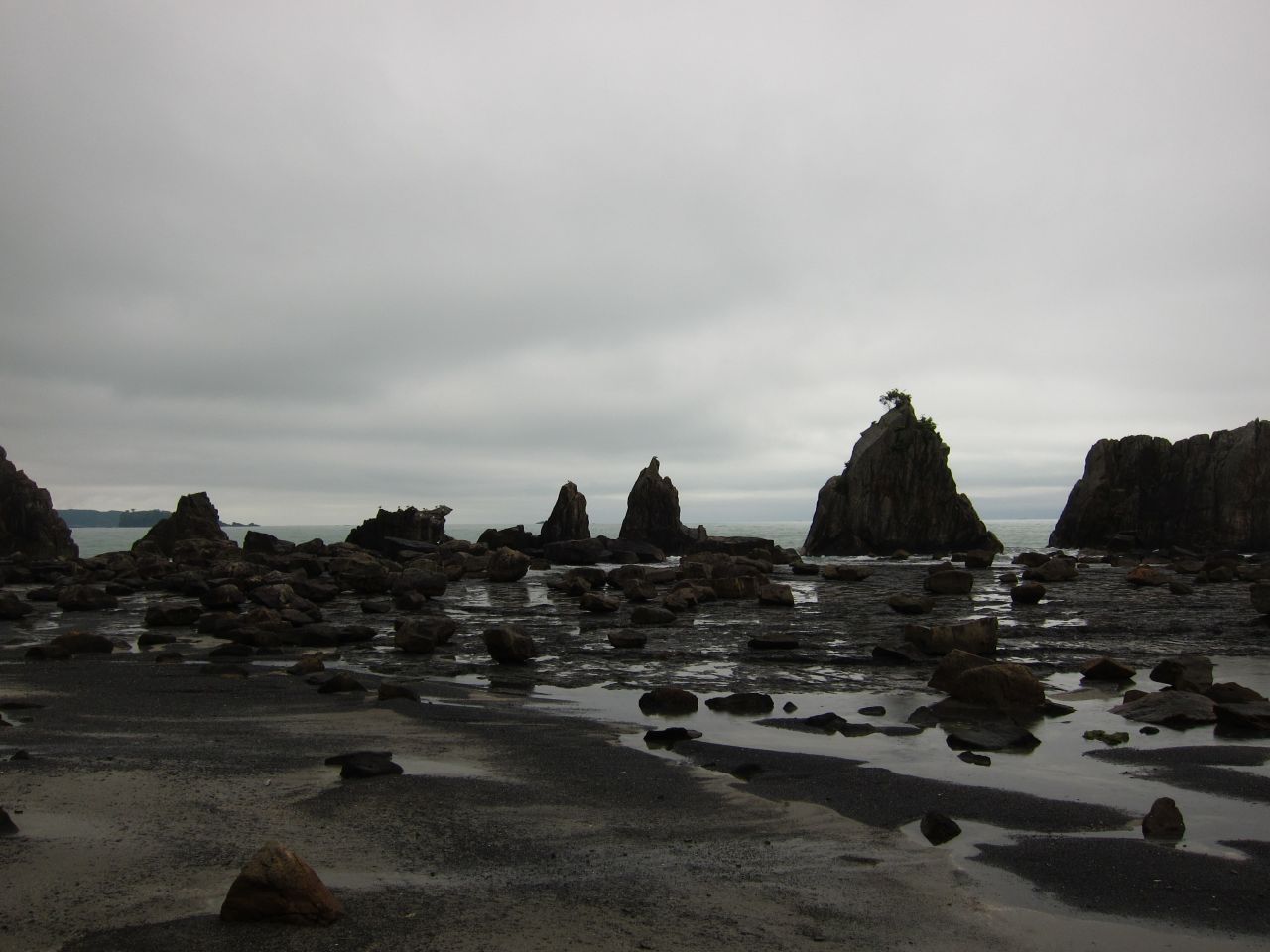 When I woke up the rain hadn't disappeared completely: it was dripping until in the afternoon. After visiting the southernmost point, which was shit by the way, it cleared up a little, but the sun only came out around 17:00. No photo of the southernmost point because it sucked, so here's the view towards the north instead. 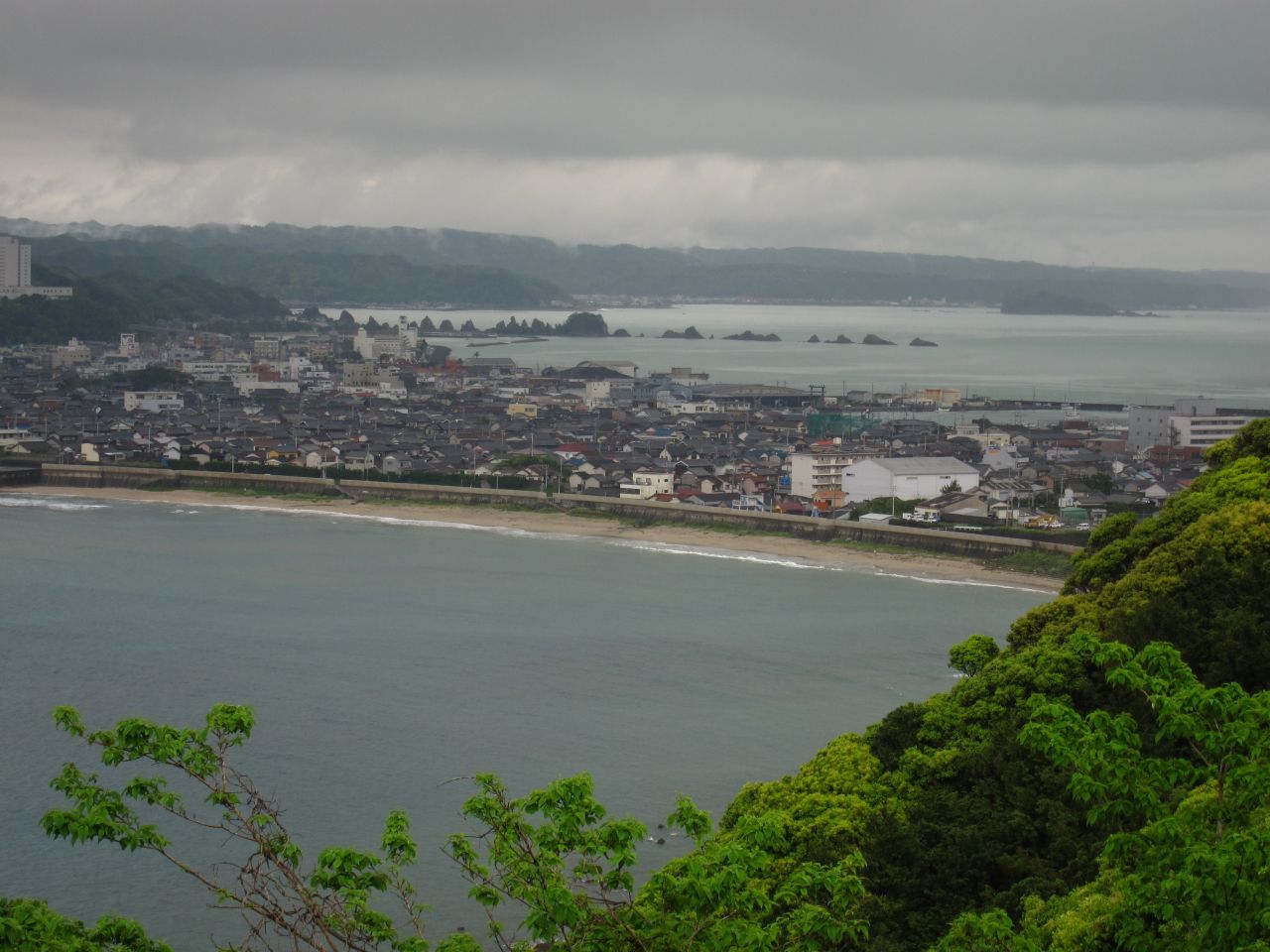 And this was my lunch: 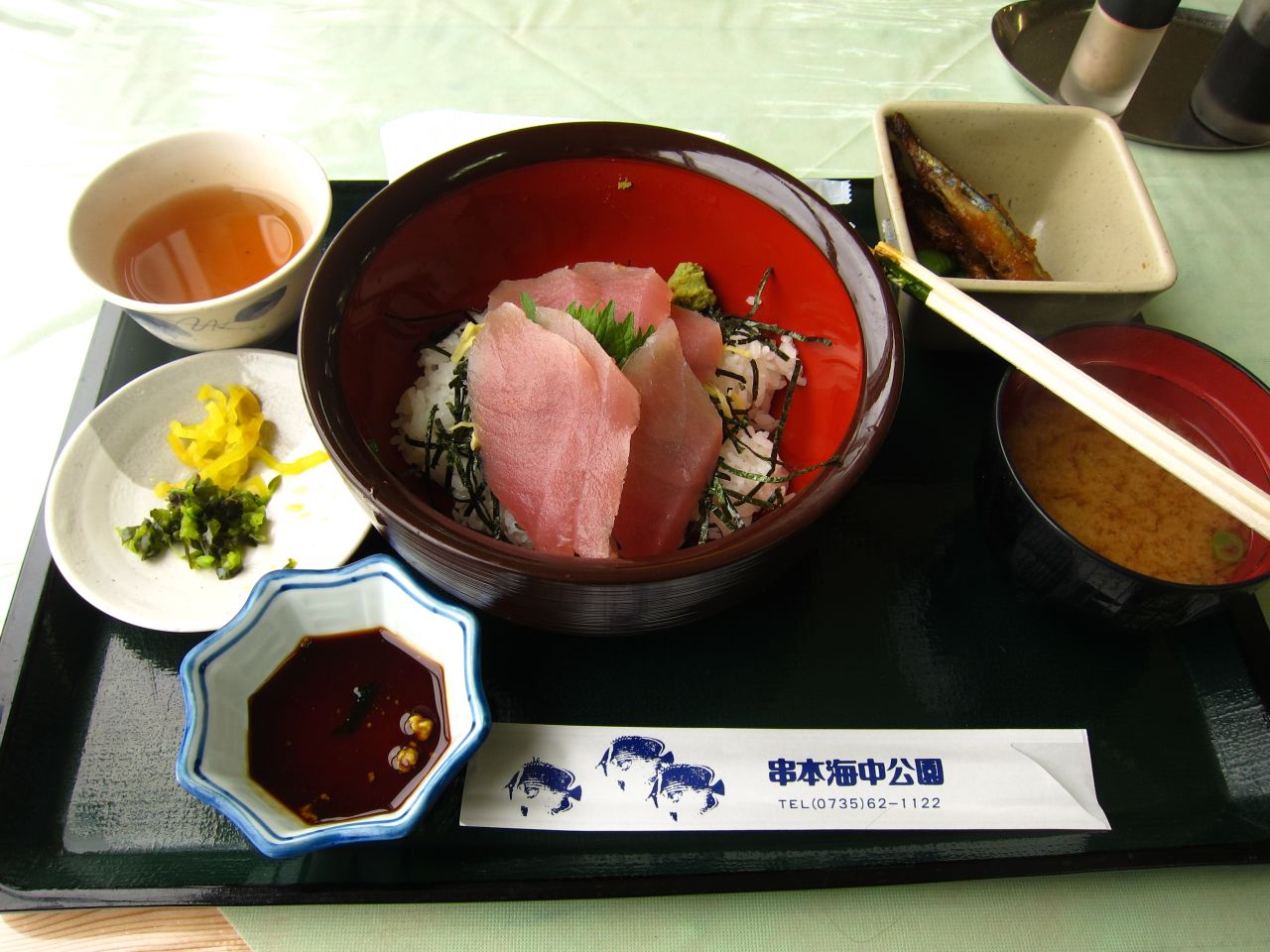 Today was a tough day again, with lots of uphills and downhills. Whereas two days ago the uphills were long and impossible, today they were quick and near-impossible. I can't count the number of hills I've climbed today. I stuck mostly to route 42, with one exception: road 801. It seems to have been a big road before, but now it's only used for bicycles. It turned out to be a very weird road, going uphill a lot and it had a very jungle-ish feeling to it, with no civilization near it at all. Unfortunately I ended up back again at route 42 so it turned out to be useless detour. It was fun though. 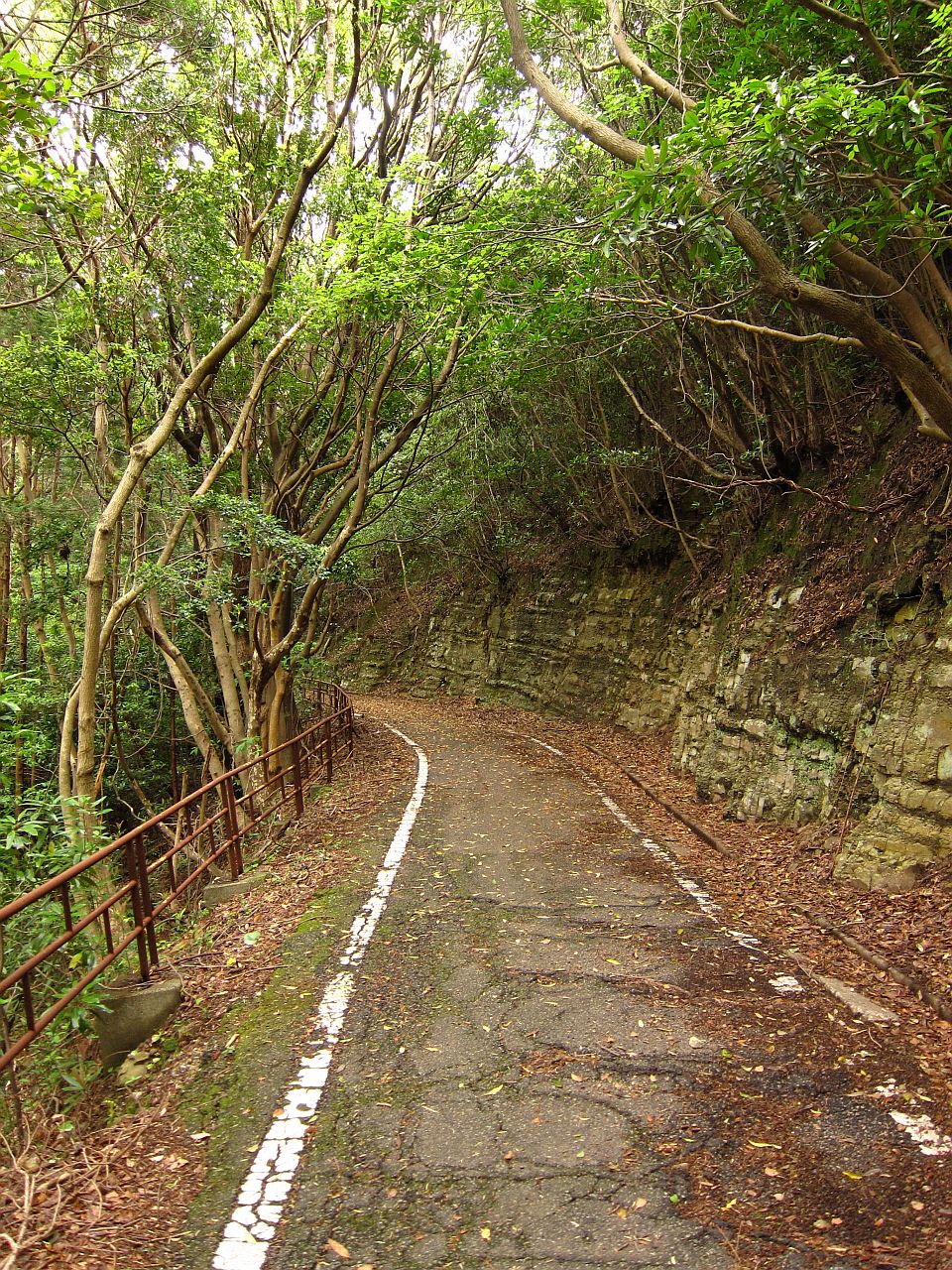 I finally decided to listen to the audio-book of "The four hour work week" while cycling. I wasn't very fond of reading it, but listening to it seems to be ok. I don't agree with a lot of things the author says, but his core ideas are not bad. More later as I listen to it more.

Still about 110-120km's to Wakayama. I will try to reach Wakayama tomorrow. If the hills are anything like today then it's going to be very difficult...

Posted in Spirit of Japan