Last weekend I had some time to go out and play with the S90, which I mini-reviewed a couple of posts back. I'll report on the trips later, but before that I wanted to share my impression of the S90 after using it 'in the field'. One of the trips was a mountain hiking trip on which I didn't bring my 50D. The other trip was by train, and I brought the big cam as well. I didn't use it. Part of the reason was that the weather wasn't exactly glorious, and neither were the sights along the way, so I never really felt the need to try to take a better photo of something. The S90 sufficed in every case.

Seems average so far, but the interesting bit happened when it started to become dark. Usually that's when the weakness of compact cameras comes to light. Not this one though. I kept on shooting outside during dusk, hand-held. The IS worked great. Forget about the low-light mode though, the image quality is just too poor. I'd rather risk taking three or five shots at a slower shutter speed at a higher quality setting. One of them will turn out well.

I should note that the exposure meter is rather shit during dusk. This is no news to me cause it's always been shit on Canon compacts, but it might surprise people who actually expect this to work. In my case I frequently use an exposure compensation of -1 or lower to make decent shots at dusk time.

One of the tricks I use with my 50D when taking HDR photos without a tripod is to switch the camera mode to high-speed continuous shooting. This, combined with IS and high shutter speeds, usually results in three photos that are either perfectly aligned or can be adjusted easily (and automatically) by software. During my hiking trip I came across some sights that I thought would look great as HDR photos, so I tried the same trick on the S90. Definitely a bad idea. For one thing, the 'high-speed' mode is still too slow to make the photos align perfectly, and you'll see some artifacts. What's worse is that you really can't use high ISO values for HDR shots, cause the noise shows up very clearly when mixing the photos together. It's not an area where compact cameras are very good performers, and not even the S90 can change that. Forget about hand-held HDR photography with this one. Then again, only crazy people would try such a thing anyway.

I should note that the S90 has its own dynamic range improvement setting called (iShitYouNot) iContrast. I turned it on during the hiking trip to see if it's any good, but I didn't really make a fair comparison with iContract on versus off.  Looking at the photos I shot with iContract on I didn't notice any nastiness, but opinions on the net seem divided on this one. In my case I only shot landscapes and trees, which might be just the thing that iContrast can improve on. I wonder if it works just as well on people, though..

One last thing I have to mention here is the speed of the software. Specifically the start-up time and the time it takes for the buttons to respond again after taking a photo. It's too long. Way too long for comfort. After taking a photo it shows up on the display quite quickly. Then I review the photo, notice that the exposure was not so good, say a bit overexposed perhaps. I immediately grab the exposure compensation dial and start rotation it, but nothing happens! The camera doesn't return to shooting mode at all. First I have to half-press the shutter button to get rid of the photo review screen, and then I still have to wait a while before the buttons start to respond. It's the same thing for the zoom lever and the lens control ring. This is a minor annoyance that I would never even notice if I didn't like this camera so much. I just wanted to mention it here so other potential buyers know what they can expect.

Summarizing, the S90 is a lovely little camera. I've never used a compact camera better than this one, but there's still some minor annoyances. I won't let that bother me from taking a lot of photos with it.

Lastly, here's three different pictures taken with the S90, unedited. I chose these photos in particular because they also show the less good parts of the camera (and of the photographer, but that's a whole other story :P) 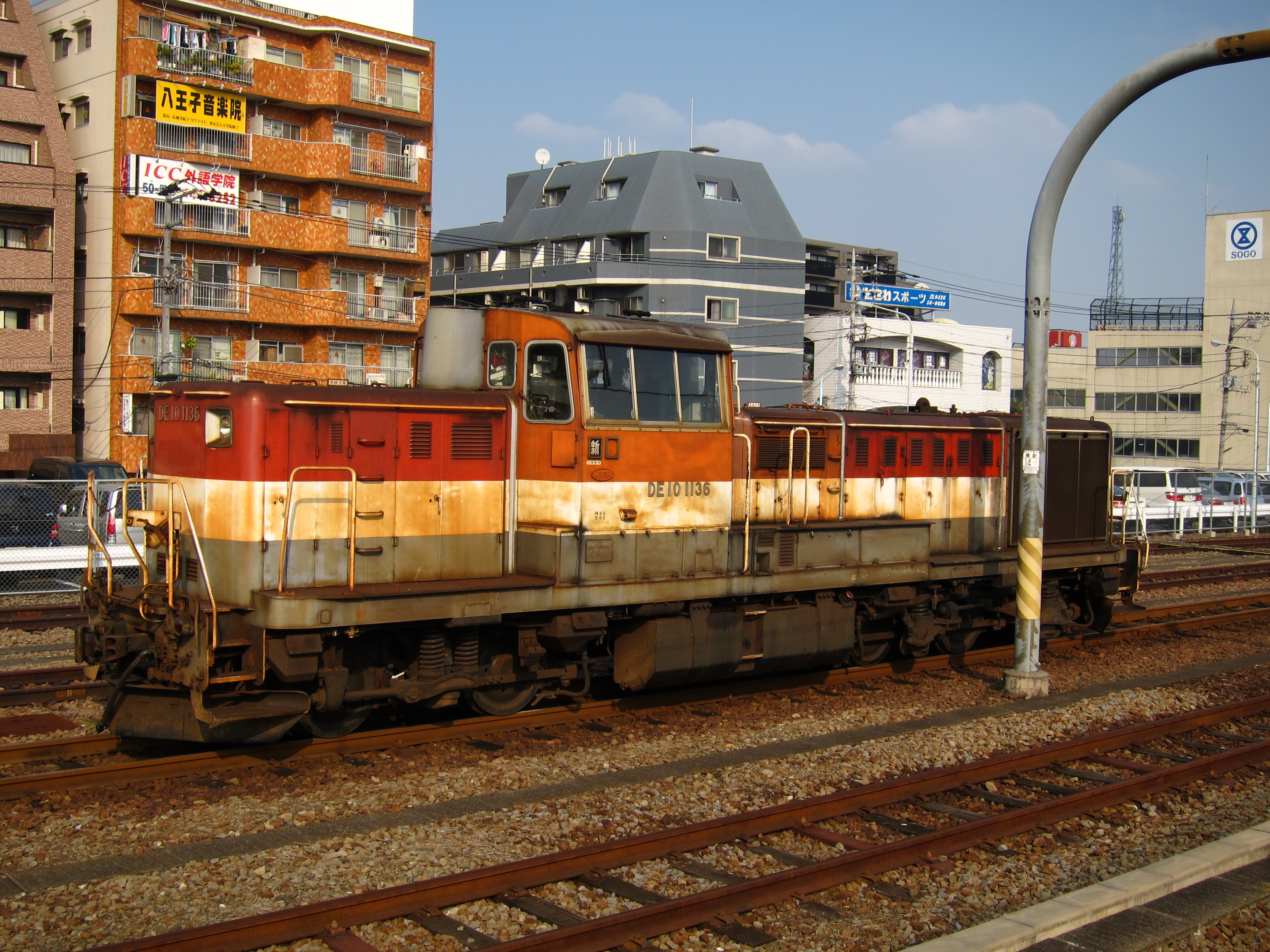 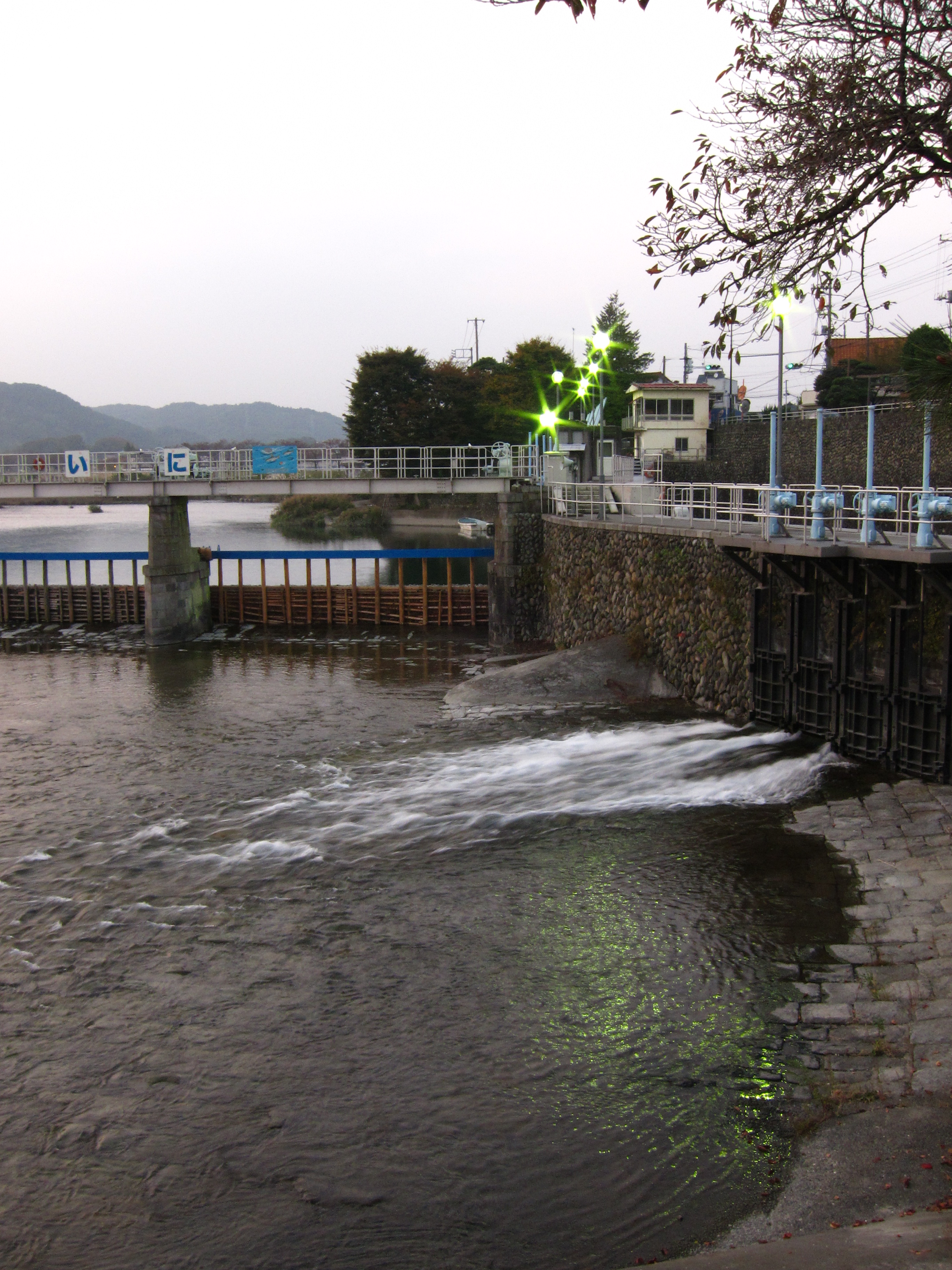 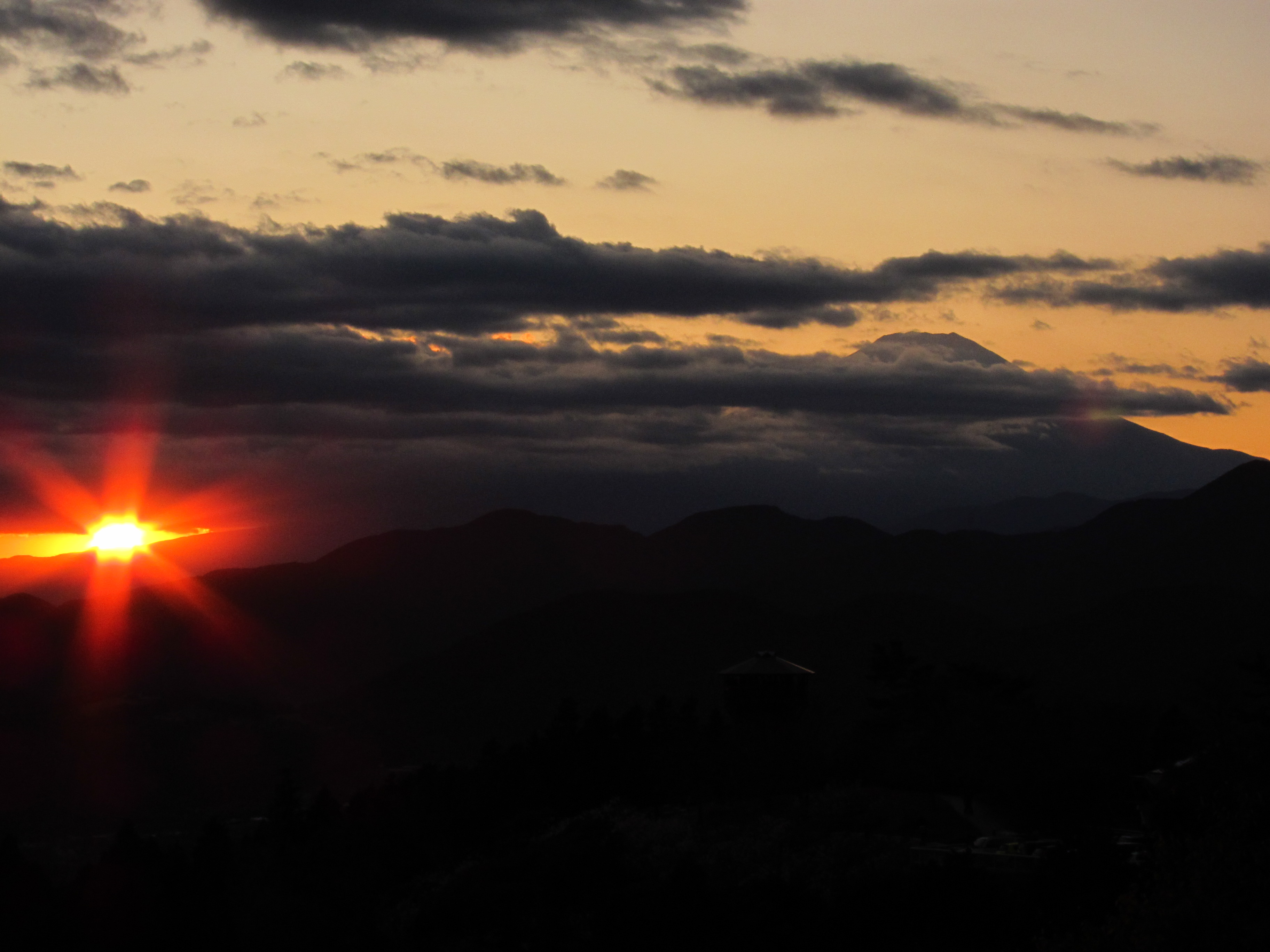 Update: I've been playing with the iContrast a bit, and it seems to have a tendency to lighten everything in the photo, and in the case of the photos I tried it with, it lightened them too much for my liking. I wonder if this might be the reason why I though the light metering was a bit off during dusk time. If that was when the iContrast kicked on that might explain why most of the pictures I got during dusk time were too bright. I'll keep it turned off during the next sunset and see how it goes..