Recently I'm preparing to move to wherever it is I'm going to move, so I've decided to do what I didn't do when I went to Japan 5 years ago and properly sort out my stuff. Living at my parent's place right now, there's a lot of crap of mine in the attic, and today I found time to sort it out. Even 10 years ago I was already obsessive-compulsive over information, so I burned everything I downloaded to CD-Rom. I found a huge box full of cd's containing all the stuff I've downloaded over the years, and discarded everything. Software has become outdated, pictures are so low-res that they're not worth saving and stuff like videos and other things can now be downloaded online faster than I can find the appropriate CD in my collection, and it's higher quality online too. Bye bye memories.

I also found the first photos I ever took. I was just out of kindergarten when my dad gave me a cheap plastic camera to play with. I played with it until I got bored, which was about one roll of film later. Those old photos were put in an album and stowed away somewhere until the end of time or until we moved, whichever came first. Finally I found this album again while sorting out my belongings, so here's some of the first photos I've ever made. 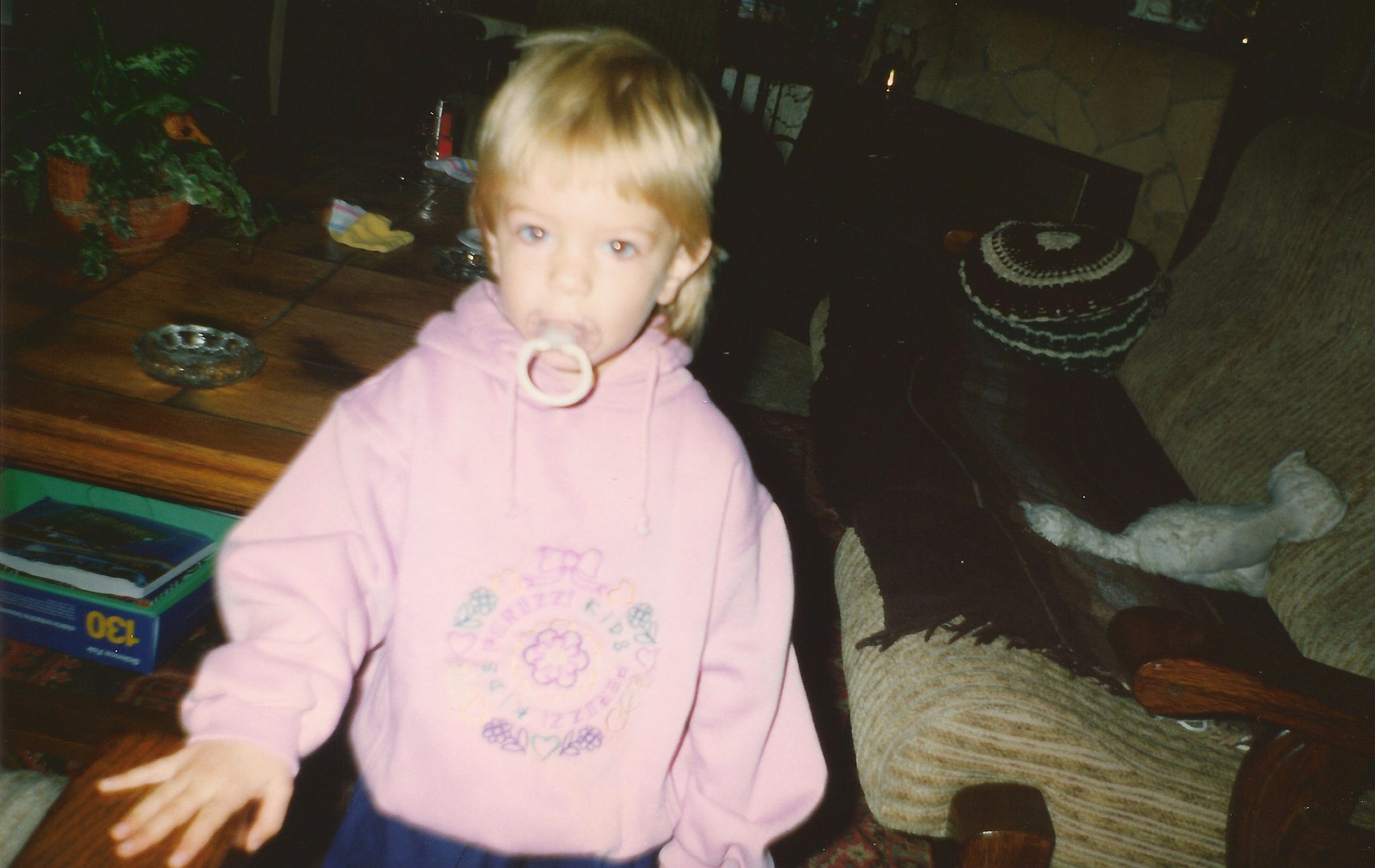 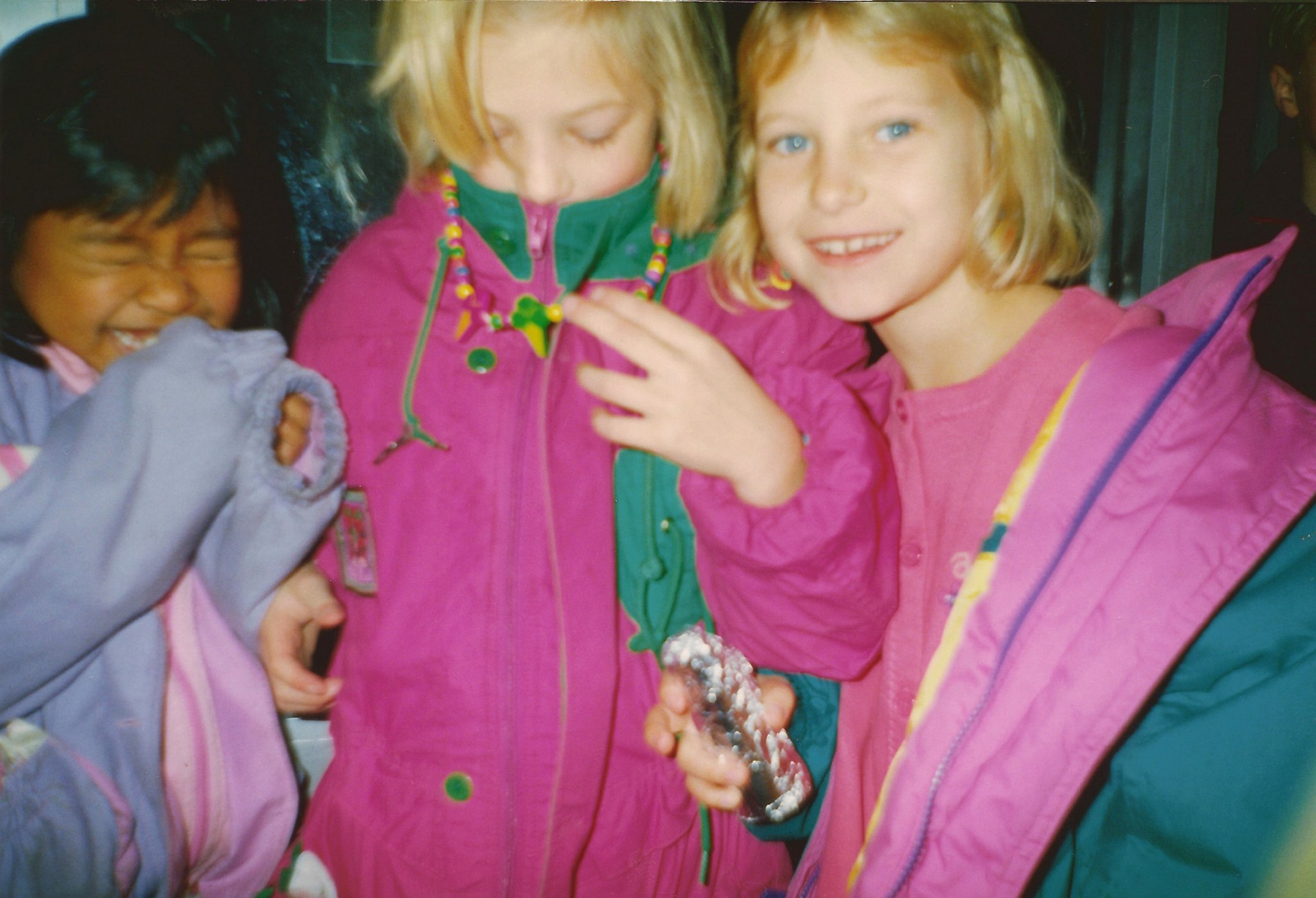 Some of my classmates 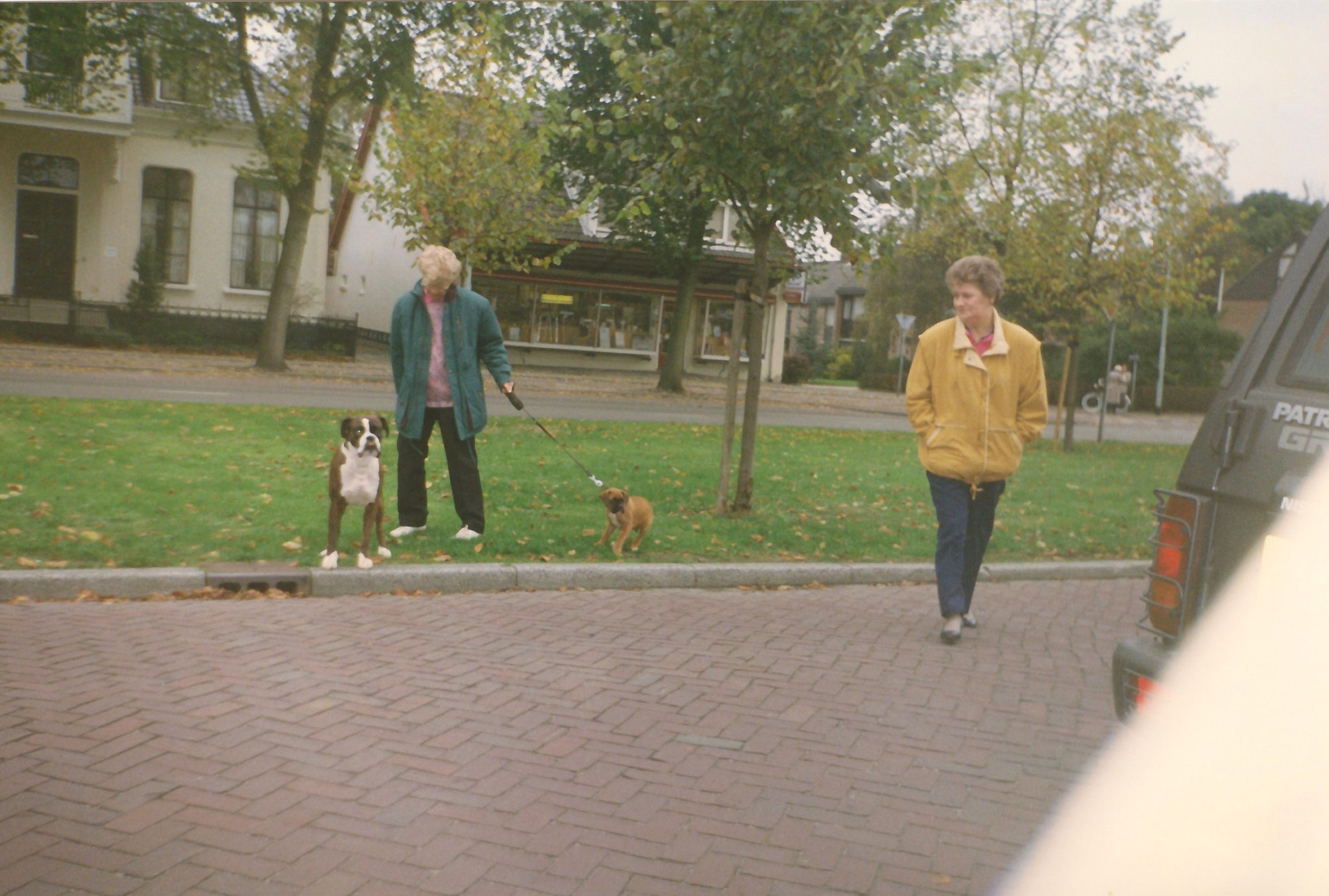 Looking back at some of the photos I made of my grade school classmates, I realize that I forgot a lot of their names already. I often have a conversation with my dad about this because he loves to tell stories about his childhood. I always tell him to write that stuff down cause otherwise he'll forget it later, and here I am victim to the same thing. I really should write down all this childhood stuff before I forget it...