This is a rare post for me, as I don't often play games any more, let alone blog about them, but recently I've become quite addicted to a space game called Freelancer, and one if it's modifications, called the Discovery mod. I started playing it because I played the single player game a long time ago, and finding out about Discovery made me want to discover all the cool stuff that was added to the game. So I figured, why not try it online? That was a big mistake, because I've been addicted ever since.

The game is freeroam and goalless, just like the GTA series, except in space. Basically you can just fly around in a tiny little spaceship and attack other ships, dock on planets and starbases and buy better ships and better equipment. How you play the game is entirely up to you. The game is comprised of many different factions, like police, pirates, trade companies, tech companies etc. Based on the faction you choose you will be hostile with some and allied with others, which limits the areas of space you can go to, but also gives you benefits like access to hidden areas and better spaceships. All in all it's fairly standard RPG stuff, except without elves, dwarfs and air.

Why is it so addictive? I think it's the leveling-up system. I just wanted to play around and try out some new spaceships, but before I can afford those I have to make money. To make money I need to either kill NPC characters, which takes a long time, or find a better way. Two good ways to make money in the game are to trade commodities from one area of space to another and to mine asteroid fields to collect and sell the raw materials. I chose to trade. Initially I didn't earn a lot of money from trading because my ship was too small, so I decided to spend money on a larger freighter ship first before getting the fighter that I wanted to play with. Then I started reading information online about where the best trade routes were. Then I wanted an even better ship which required a faction membership, so I started to read about the various factions, their enemies and allies and the kind of ships that you're allowed to have if you're a member. The Freelancer universe is huge, and there's dozens of factions that either hate or love or meh each other, and once you get caught up in that you'll never get out..

I finally got the fighter that I wanted, which I used to explore, finding new places that weren't in the original game. Because the area of space is so huge it's quite rare to encounter other humans, yet I had some interesting encounters. And surprisingly nonviolent. In one case I happened across an asteroid field in the middle of nowhere, and someone else was mining there. I helped him out and he showed me how to access a hidden area. In another instance I took a wrong turn and ended up in an area full of enemies. I noticed another player near me who was on my side, so I ran to him and let him shoot all the bad guys for me. Then he died and I looted his stuff. (Actually that happened twice). The most awesome moment was when about 10 different players gathered together to fight one huge enemy, which reminded me of my high school days playing Serious Sam with my friends.

The multiplayer aspect definitely makes the game a lot more enjoyable. It also makes you think that your time is better spent playing the game online instead of offline, when in fact both choices waste an equal amount of time.

Anyway, what I'm trying to say is that I've gained a new insight into the addiction of online games. If I wasn't so busy in real life I can see myself becoming totally addicted to this. Fortunately I have some pressing issues to attend to that will force me away from the game for a while, but my characters will still be there later when I find more time. Online gaming is fun, but I must control myself. 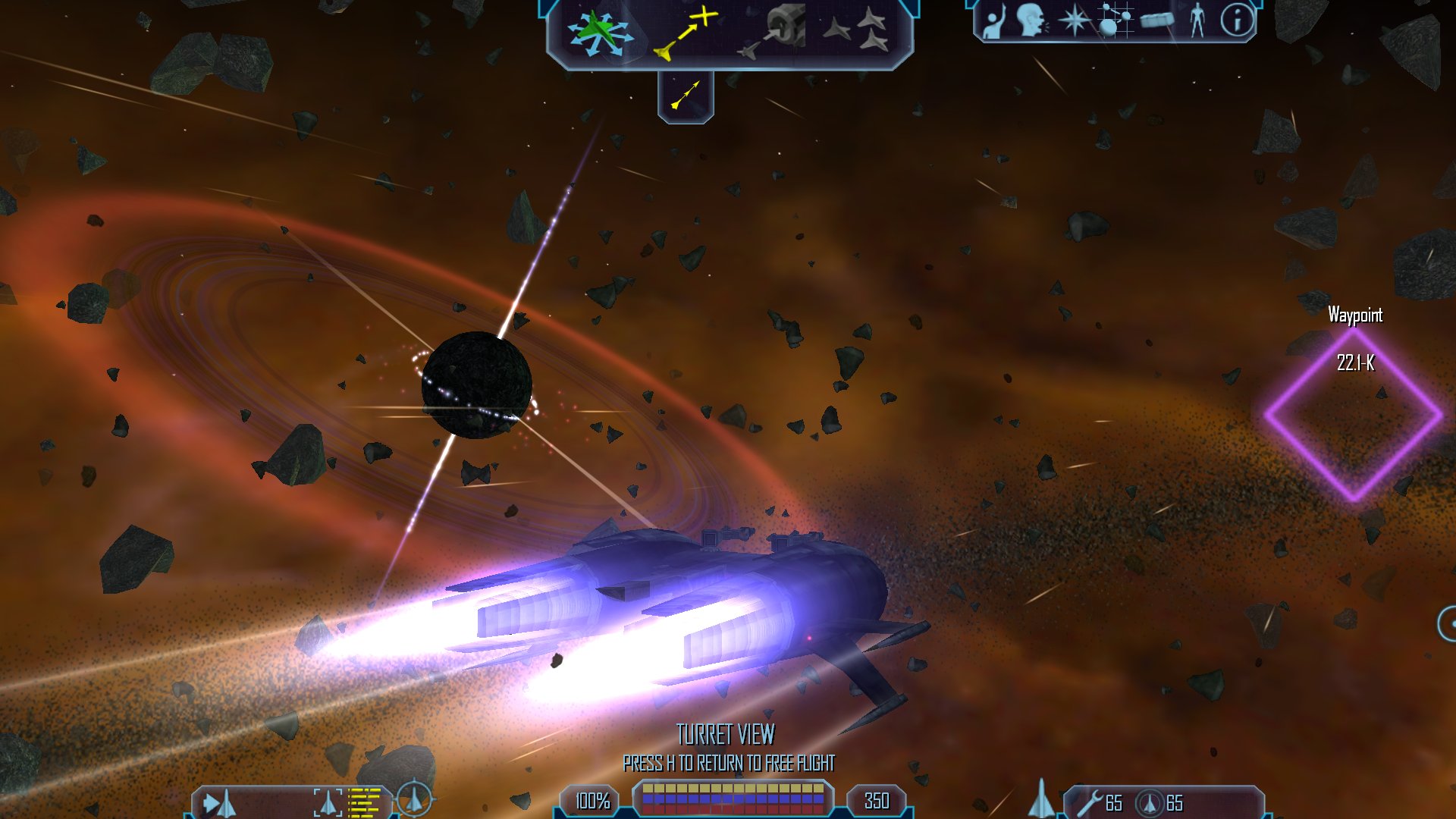