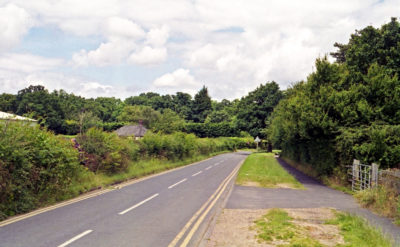 The last time I shot old-fashioned analog film was back in the early 90s, when I was less than ten years old. It wasn't old-fashioned back then. But after my girlfriend gave me an old SLR that fits my Canon lenses and promised to develop the film, I quite fondly took it with me on a cycling day and took some photos. 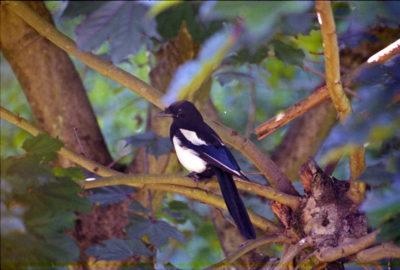 Analog is tedious! Shutter times matter a lot, whereas with digital I'm used to using a bit more risky shutter times and just shooting a couple of photos, knowing that usually at least one of them will be sharp. With analog I'm constantly worrying about not wasting film. It helps with the composition and thinking about what you're doing, but I doubt that it beats the brute force of digital. Not to mention the fact that with digital you can immediately see your result and make adjustments. 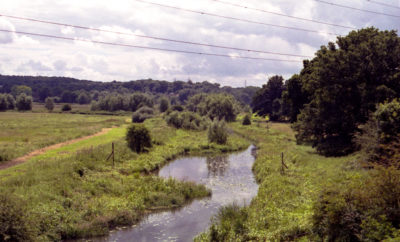 One thing I will say about analog is that the colours and the contrast is pretty unique, and very distinctive to look at. The images have such a different characteristic that I can hardly apply anything from my usual Photoshop routine of touching up photos. It'll probably take me a while to figure out how to improve analog photos. 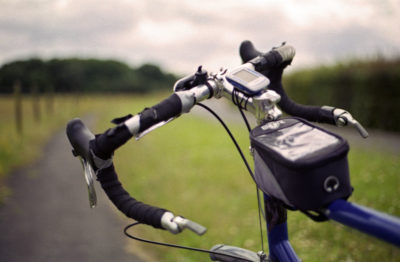 Depth of field is fantastic with a 50mm f/1.8, better than I get with my DSLR since that has a crop factor. More experiments to come. (Slowly, because it's analog :p )