Perhaps the title is not entirely representative of this post, since this is my first micro four-thirds camera. I used to always take my compact camera, a Canon S90 and later the S110, with me wherever I went. For more serious trips I would take my Canon 50D and later the 450D and at least a mid-range zoom and ultrawide lens. For my current trip I had planned to travel light and just take the S110, but I had a chance to get an E-PL5, so I took that instead.

Therein lies my first and biggest mistake, as I've come to realize during this trip: even the smallest mirrorless interchangeable lens camera is not a replacement for a compact camera. Micro four thirds is a replacement for big and bulky DSLRs but it can never get as small as a tiny compact camera. I could slip my S110 in my bicycle's frame pouch or in the top zipper of a pannier for easy access. You could never do that with the PL5, unless you were using a very thin prime, which would make it was less effective than a compact.

That said, I'm very impressed with the PL5's technical abilities. It's miles and miles better than my Canon 450D, especially in low light. The menus are quite easy to use and nothing about the interaction feels cheap, except for one thing: the entire camera locks up while it's processing the photo you just took. I'm not sure if it's the noise reduction or just writing the massive jpegs to card, but the camera is basically unusable for a few seconds after each shot, so you can't quickly change ISO, exposure compensation or even press the play button to review the shot you just took. The one thing I miss from my S90/S110 is the ability to zoom in on a photo via a lever instead of via push buttons, but it makes perfect sense that there's no levers on the PL5, since the zooming is controlled on the lens.

Speaking of lenses: the kit lens, a 14-42mm zoom, is not too bad, but not brilliant either. I often find myself wishing for more range at the zoomy end, and this thing has a serious habit of popping up lens flares whenever there's street lights or other bright points of light in/near the image.

I wanted to get an ultrawide for this camera and eventually narrowed down the choice to either the Panasonic 7-14mm and the Olympus 9-18mm. The Olympus is pretty much made for the camera: it offers a similar collapsible design as the kit lens and is extremely small and light. The Panasonic has way better specs and a better range, but it's also larger, heavier and features a ridiculous bulbous front that would be difficult to pack and stow away. It just didn't seem in the spirit of micro four thirds, so I went for the Olympus 9-19mm instead. I have not been disappointed, but I haven't been overwhelmed either. It's a simple lens that does a good job. Nothing more, nothing less.

The PL5 is a really good camera, and micro four thirds is a really good format that will only get better as technology improves. I really have no need for my old Canon DSLR and lenses anymore, so will probably be selling those. I got into micro four thirds because of a desire to move away from my Canon S110, which I was just horribly disappointed by. Canon has not innovated at all in the S series ever since the S90 came out. Image quality has hardly improved and usability has even decreased with their shitty implementation of a touch screen and removal of the GPS module. Bad moves all around by Canon, and it doesn't look like they'll improve any time soon. That said, micro four thirds is not the answer to my issue with Canon's compact cameras. I still want to get a better compact camera, eventually. But I can wait and play with my PL5 until something comes out that really catches my eye.

Bottom line: if you love using a DSLR but are not a pro, just get rid of it and get a micro four thirds camera. But don't throw away your compact camera just yet.

Posted in Photography , Spirit of Japan 2

Am I post-processing too much? 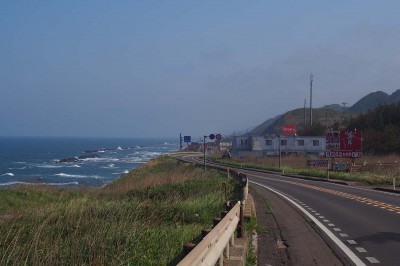 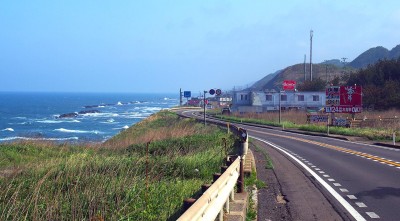 Posted in Photography , Spirit of Japan 2

Let's see if the new one proves itself just as worthy.

Seriously, do not buy this camera. It is a total waste of money, even if it is dirt cheap. You will be very disappointed by the photos. The colors are terrible, the exposure is always wrong, the level of detail even at low ISO values is terrible, and when it gets darker it just becomes unusable. This camera is not any better than the kind of camera I had in 2005 and is just Canon cashing in on stupid consumers. I seriously suspect Canon of limiting progress in the field of photography so that they can make more profit by doing small incremental 'updates' that aren't actually making things better. 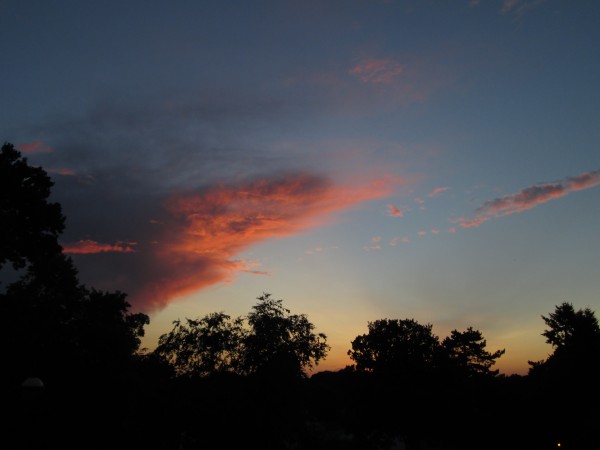 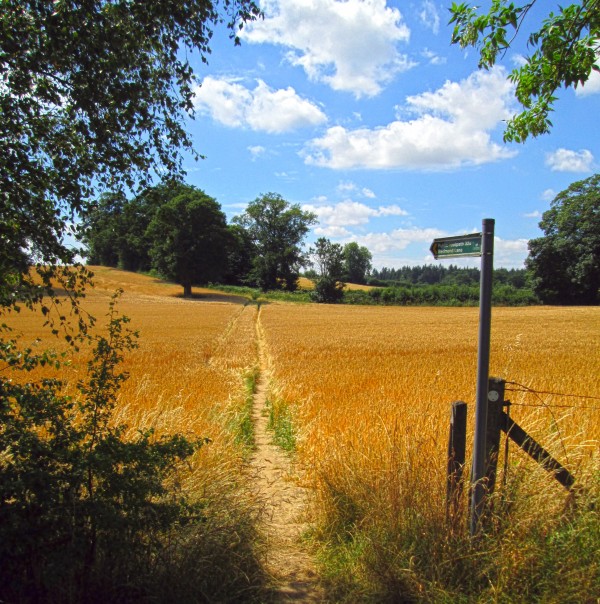 The field kept brushing against my legs as I cycled through it. It felt amazing and very nature-y.

(To HDR or not to HDR? I tend to shy away from it and prefer natural colors, but this image felt nicer in HDR. Perhaps I'll blame the camera this time. Here's a comparison.) 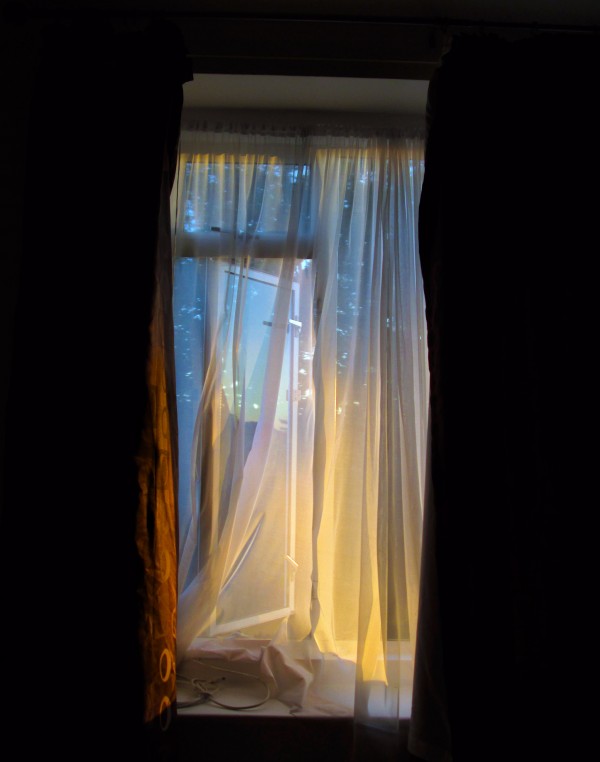 Canon A2400IS is crap for timelapses

Even though CHDK runs on it the image quality is very poor. Focus and white balance are completely inconsistent between shots, and it seems like it can't even maintain a steady pace between photos, resulting in jittery videos. A big failure.

Meh. I'm really not impressed, but then perhaps I have no right to be considering it's a 70GBP camera. The colors are extremely flat and the image is very grainy. It's very much an inferior sensor compared to my old S90. Well, at least now I'm no longer in doubt about whether I should use this camera as my main camera.

If only the S120 could get released soon..

Forgot to mention: the camera took about 1400 photos on one fully charged battery, one every 5 seconds.

Posted in Photography | Tagged a2400 , canon

Two days ago I dropped my Canon S90 on a tiled floor. The buttons on the rear are a bit hard to press, but what's worse, the lens won't come out any more. I could probably get it fixed, but it won't come cheap as it's well out of warranty.

I've been looking for a new camera to replace my old friend. I never liked the S110 because it sacrificed GPS tagging for useless wifi connectivity. The S100 didn't seem like a big enough step up from the S90, so I decided to wait and see what the S120 will look like. Being able to run CHDK firmware on it is a big plus for me since it allows me to make timelapse videos easily.

Since the S120 won't be coming out (too) soon I ordered a Canon A2400IS, since it's cheap and runs CHDK. Since that takes care of my CHDK requirements I feel more free to choose another brand of compact as my main camera, but I'm not really in a hurry to decide. Should I buy a decent compact again to use as my main camera, or shall I stick to DSLRs? I kind of like the Canon 100D..