The road to Nagasaki 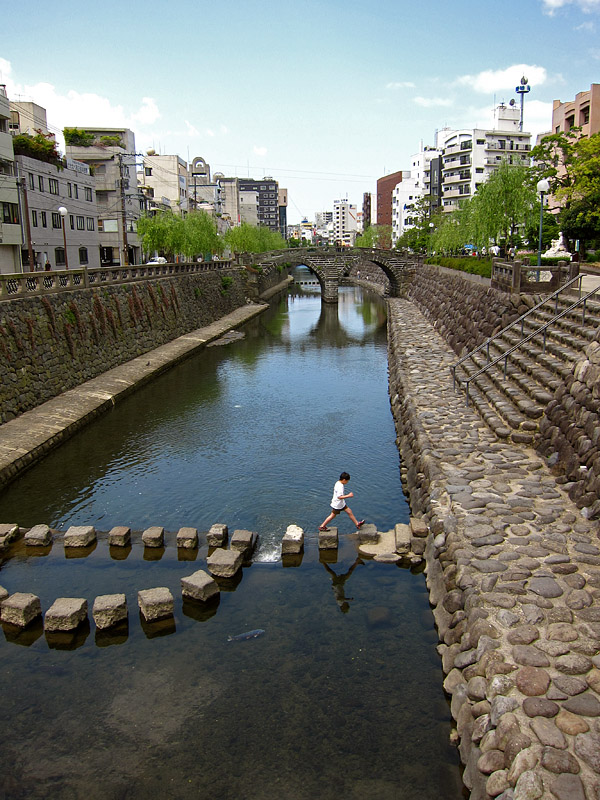 Since I'm not doing a lot today here's some photos of yesterday's ride from Sasebo to Nagasaki. It was a fairly 'normal' ride. Good scenery, a lot of hills, but quite doable. 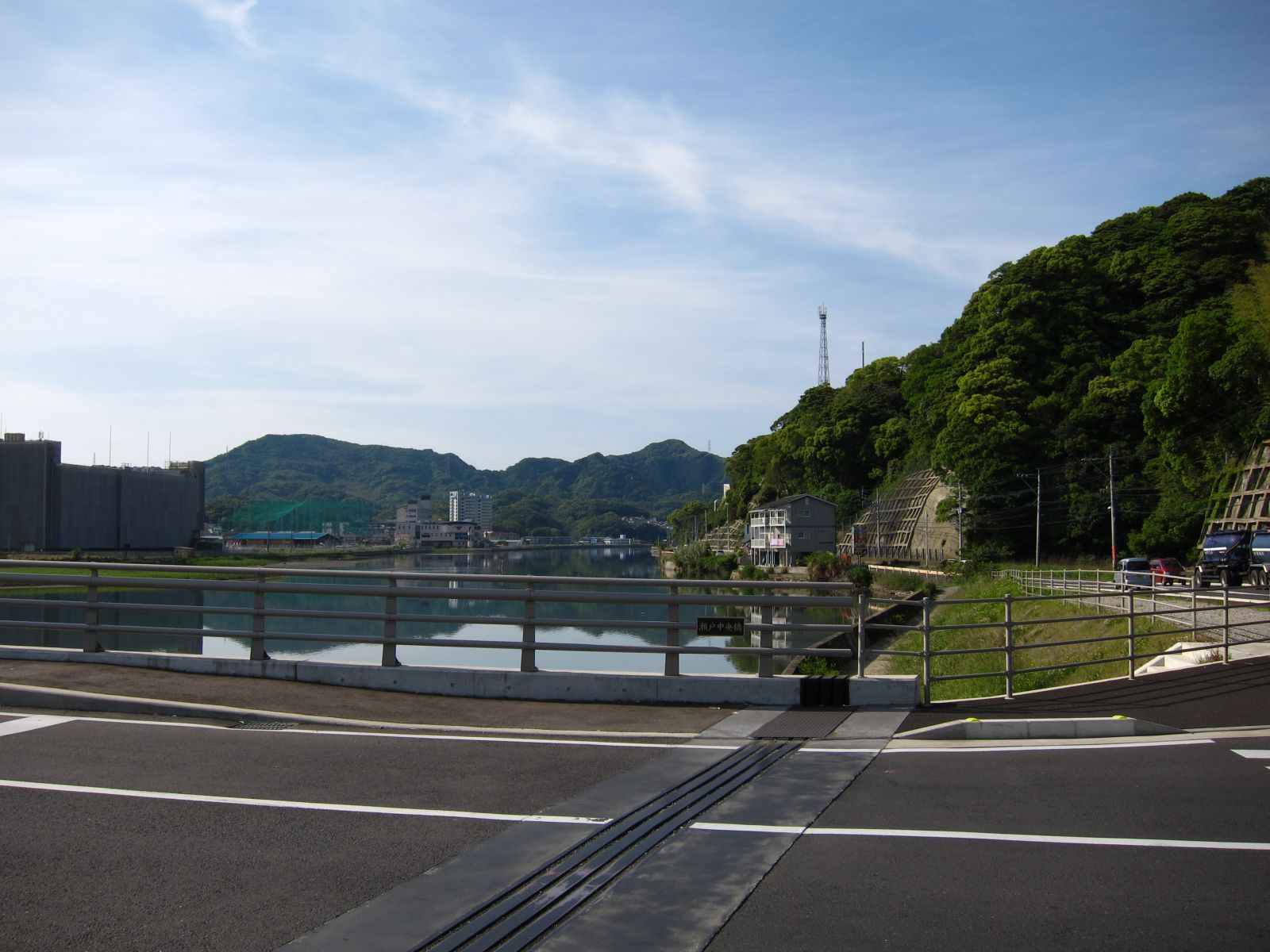 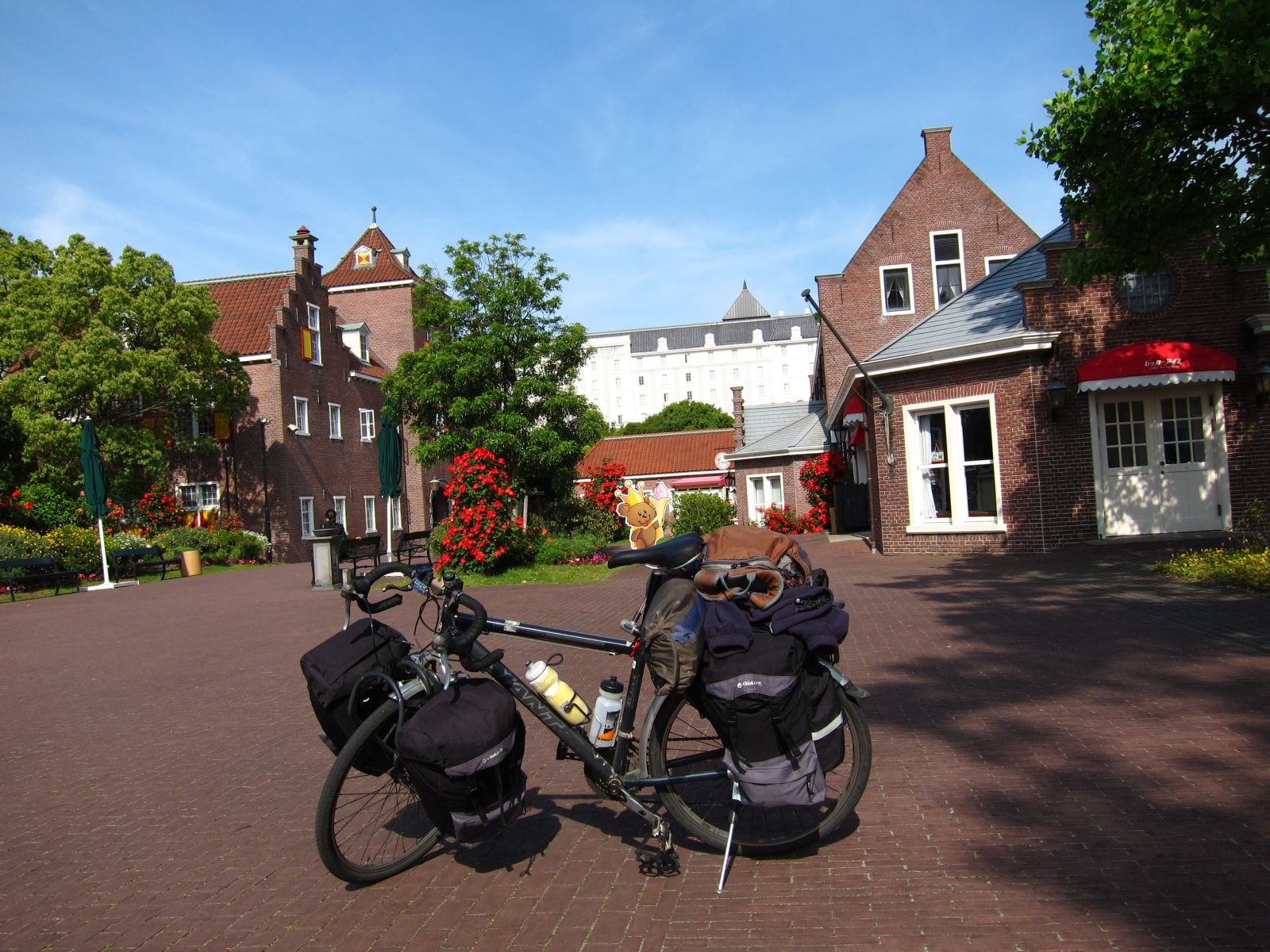 Passed by Huis Ten Bosch on the way 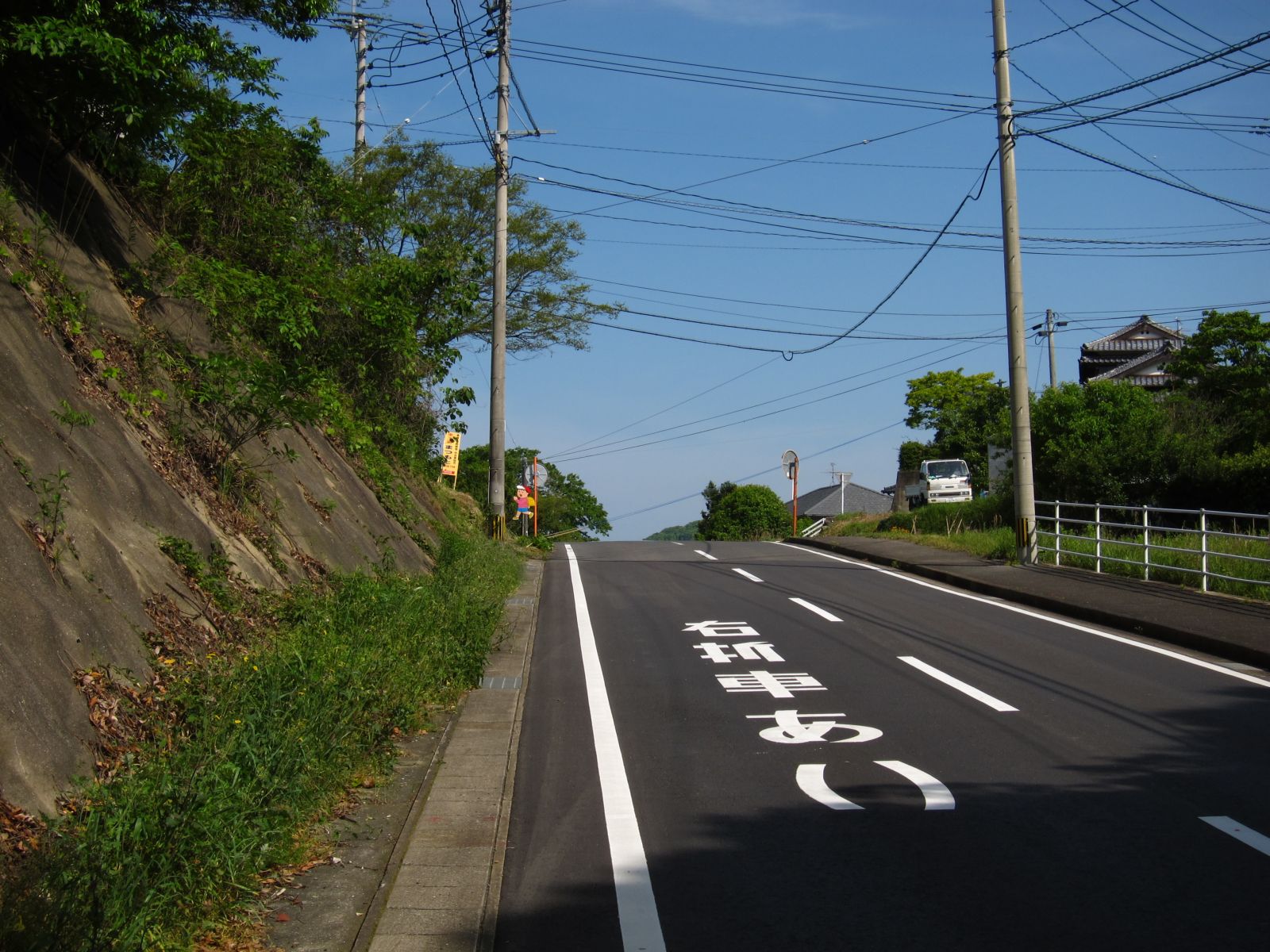 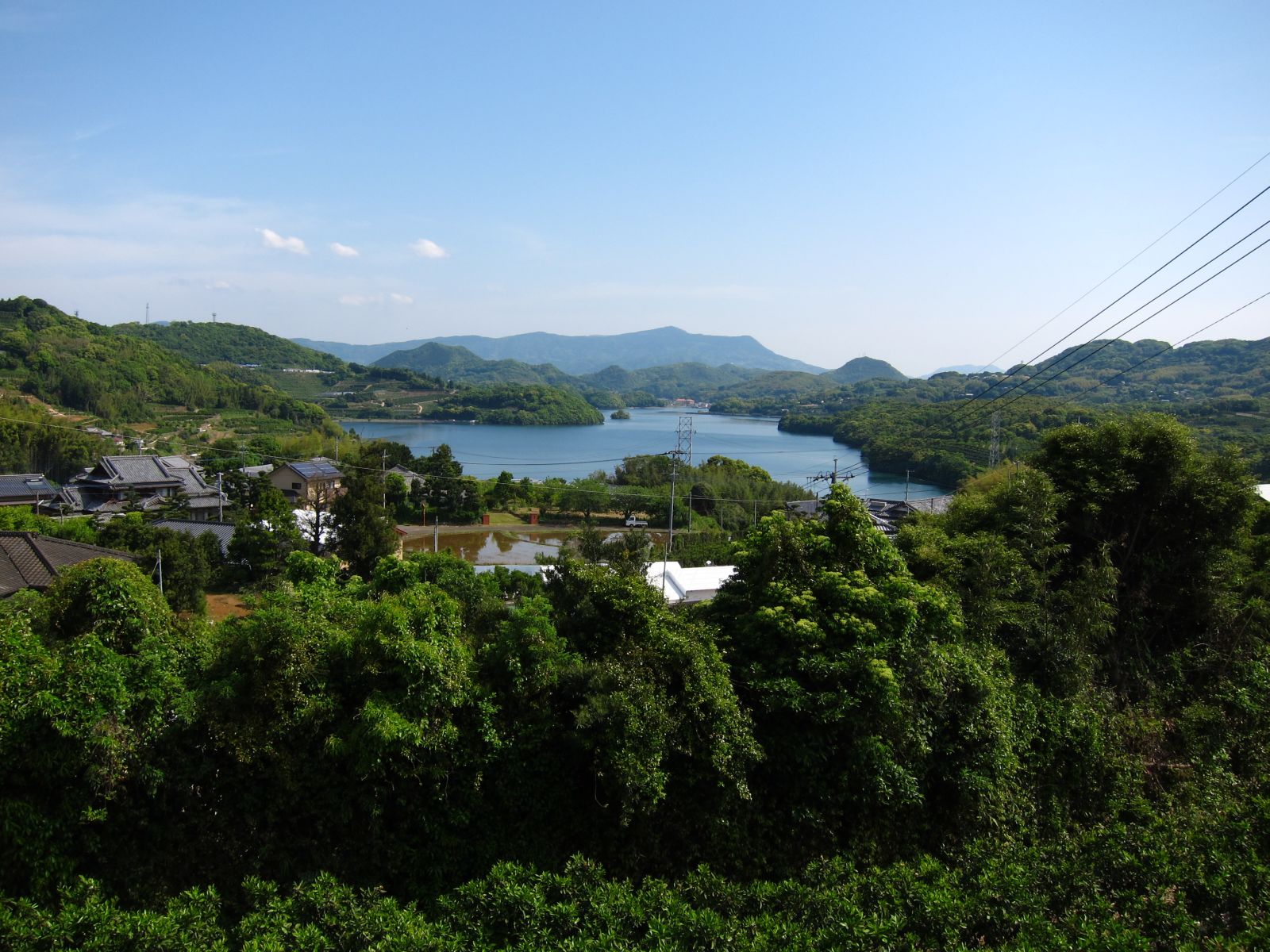 On top of a different hill 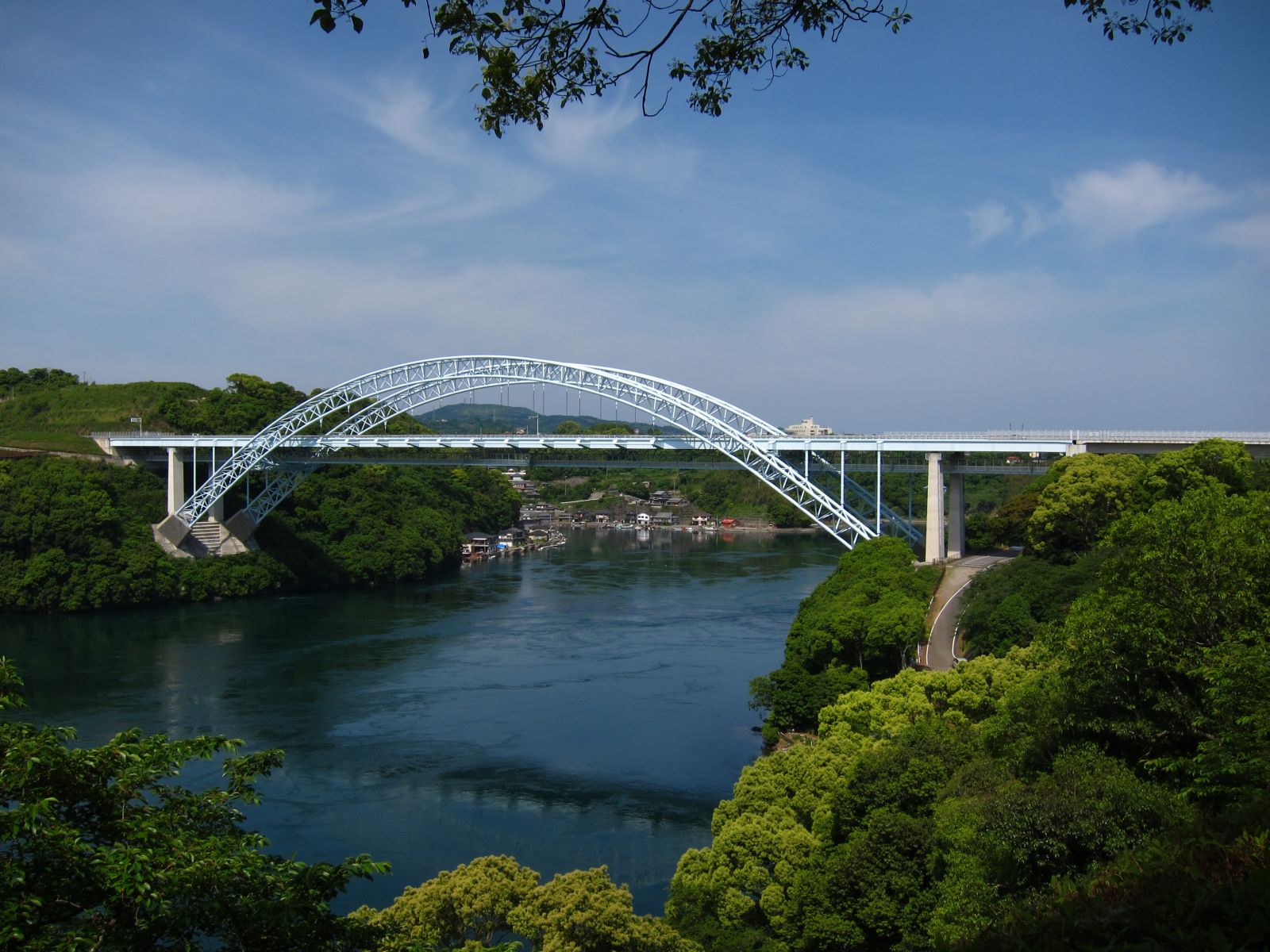 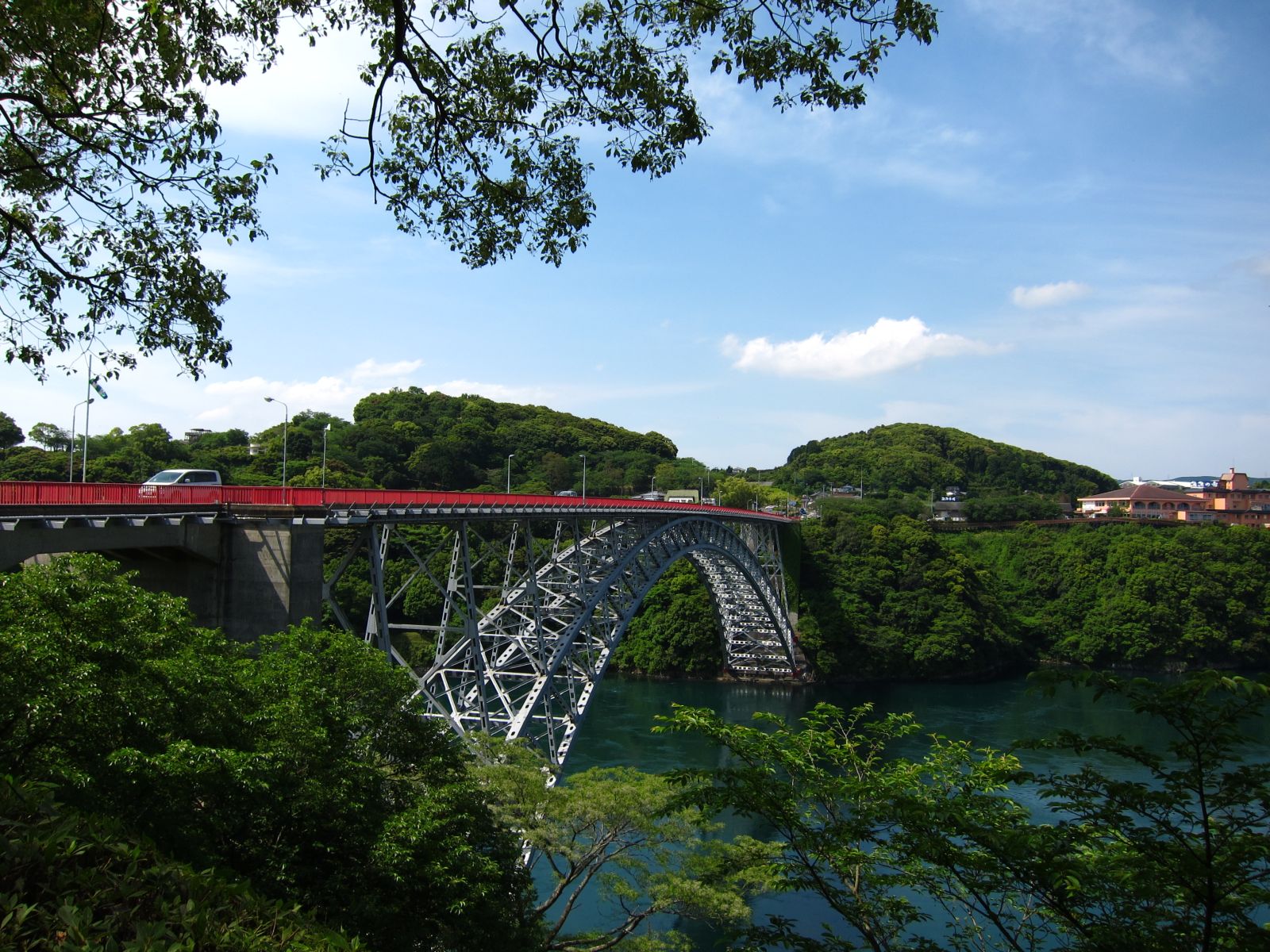 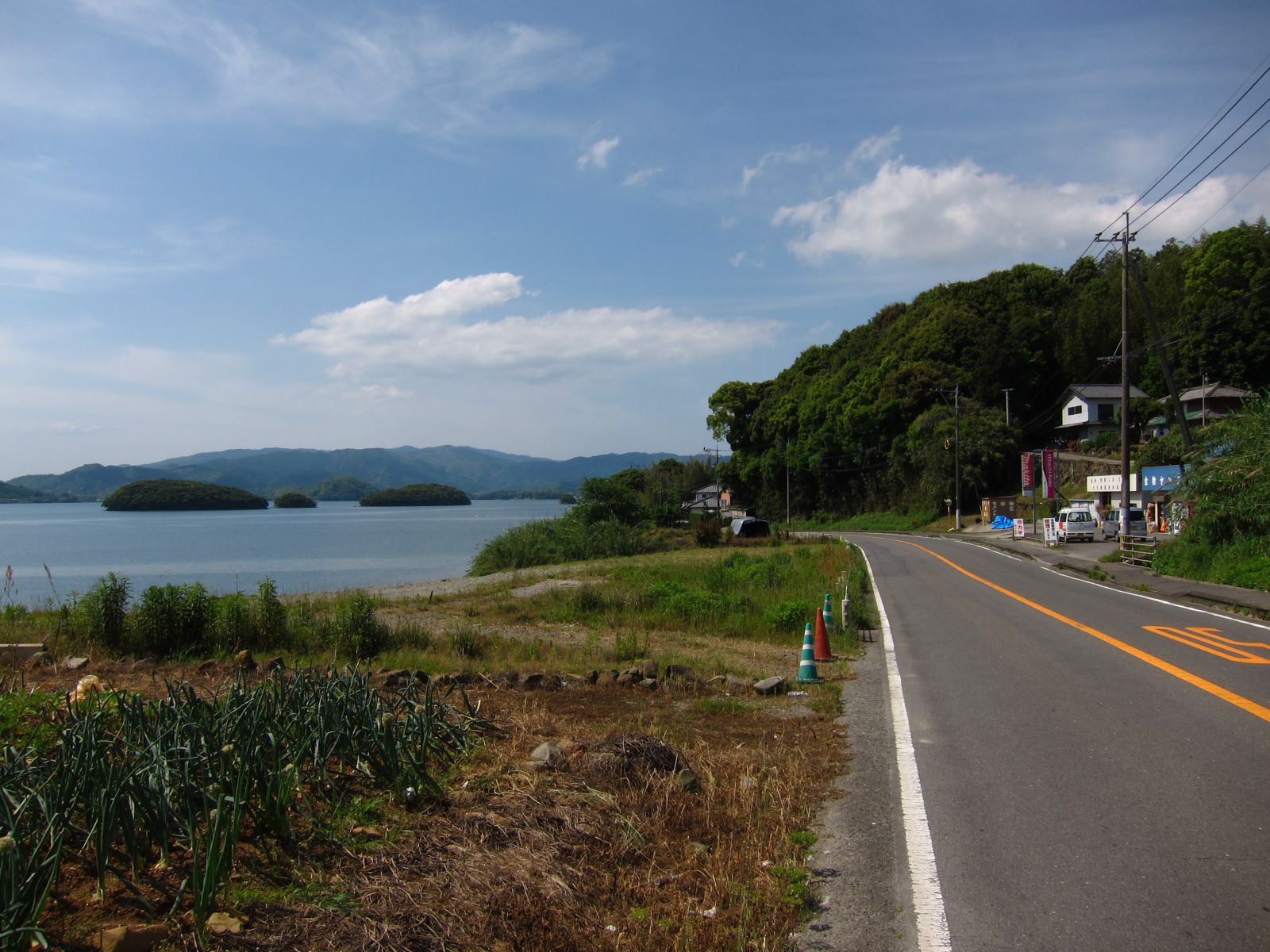 Back at sea level 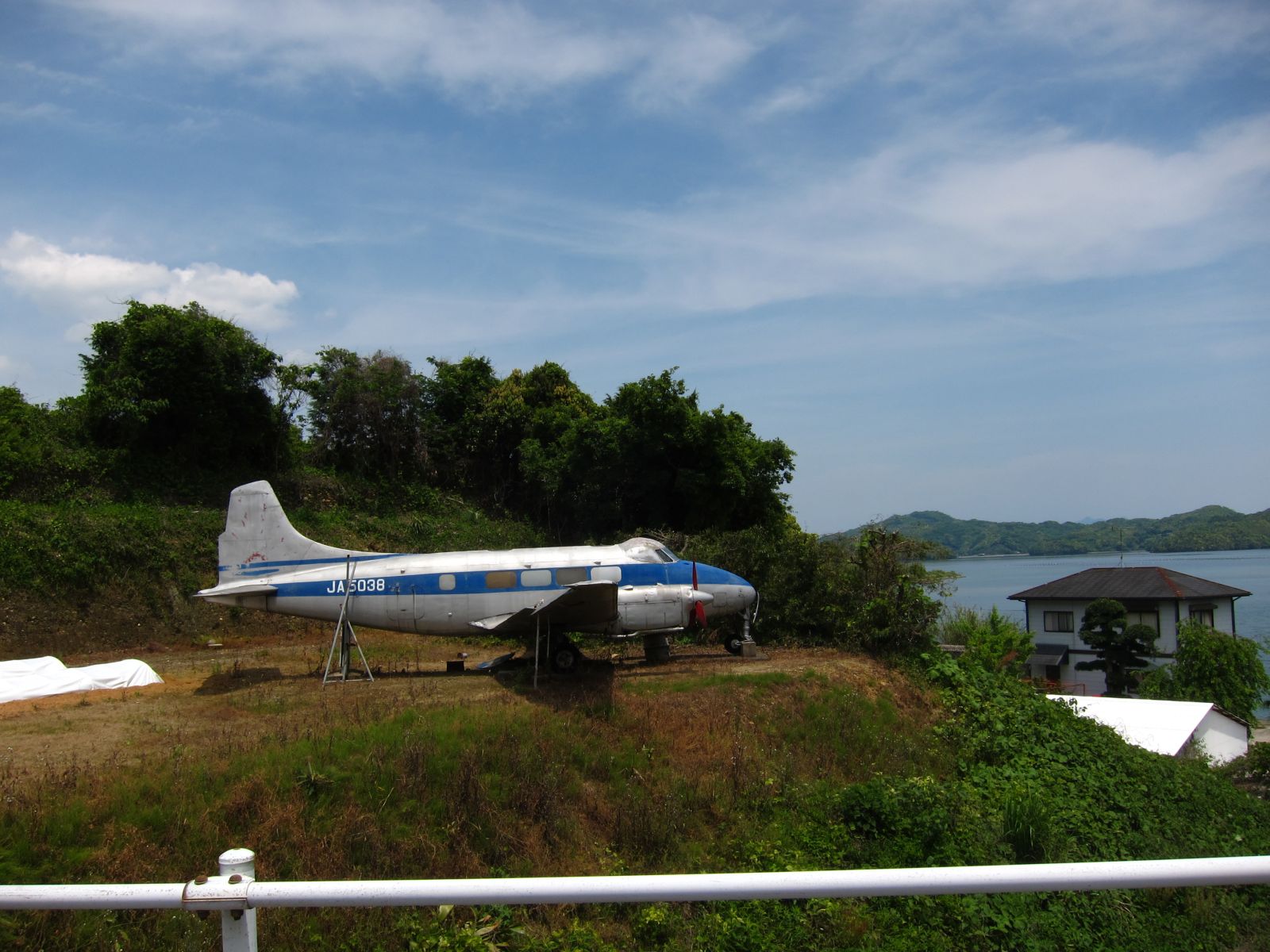 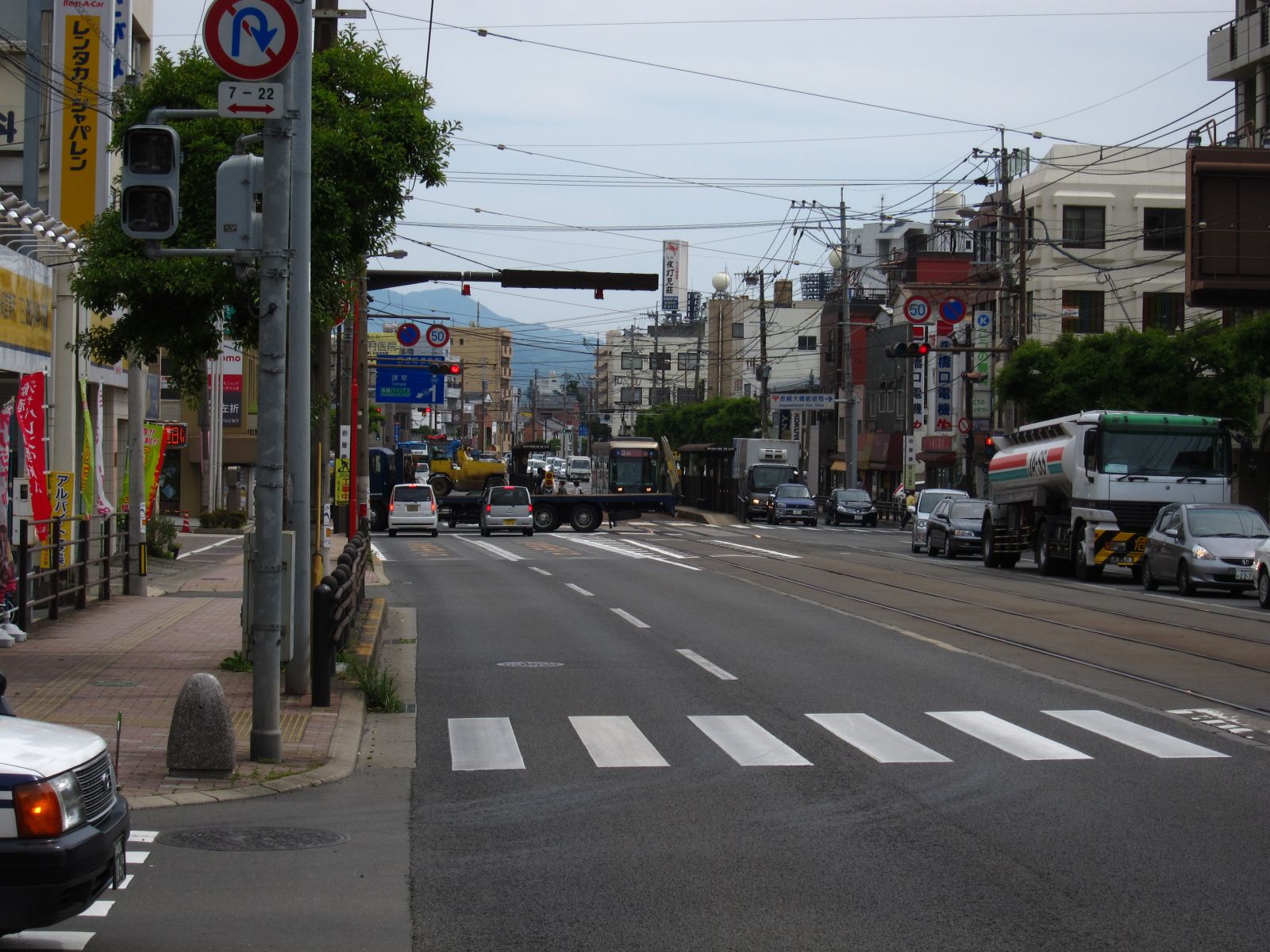 And then I arrived in Nagasaki

Nagasaki is an interesting city. I like Nagasaki, perhaps because I've been here once before. It feels familiar. Somehow there's never a lot of people around, except for the shopping areas of course. It has a different feel from other Japanese cities. And the port area is just great to spend time in. 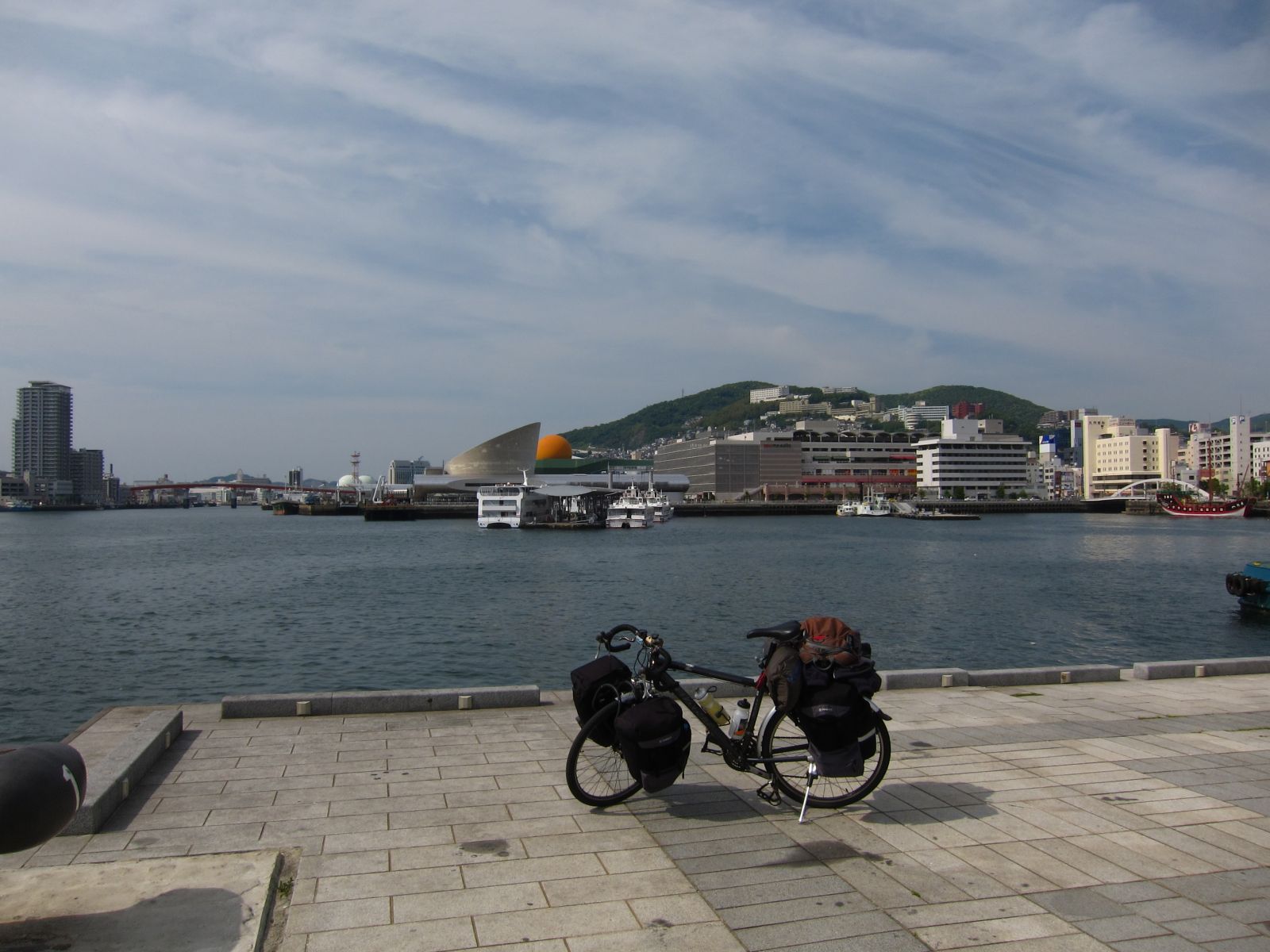 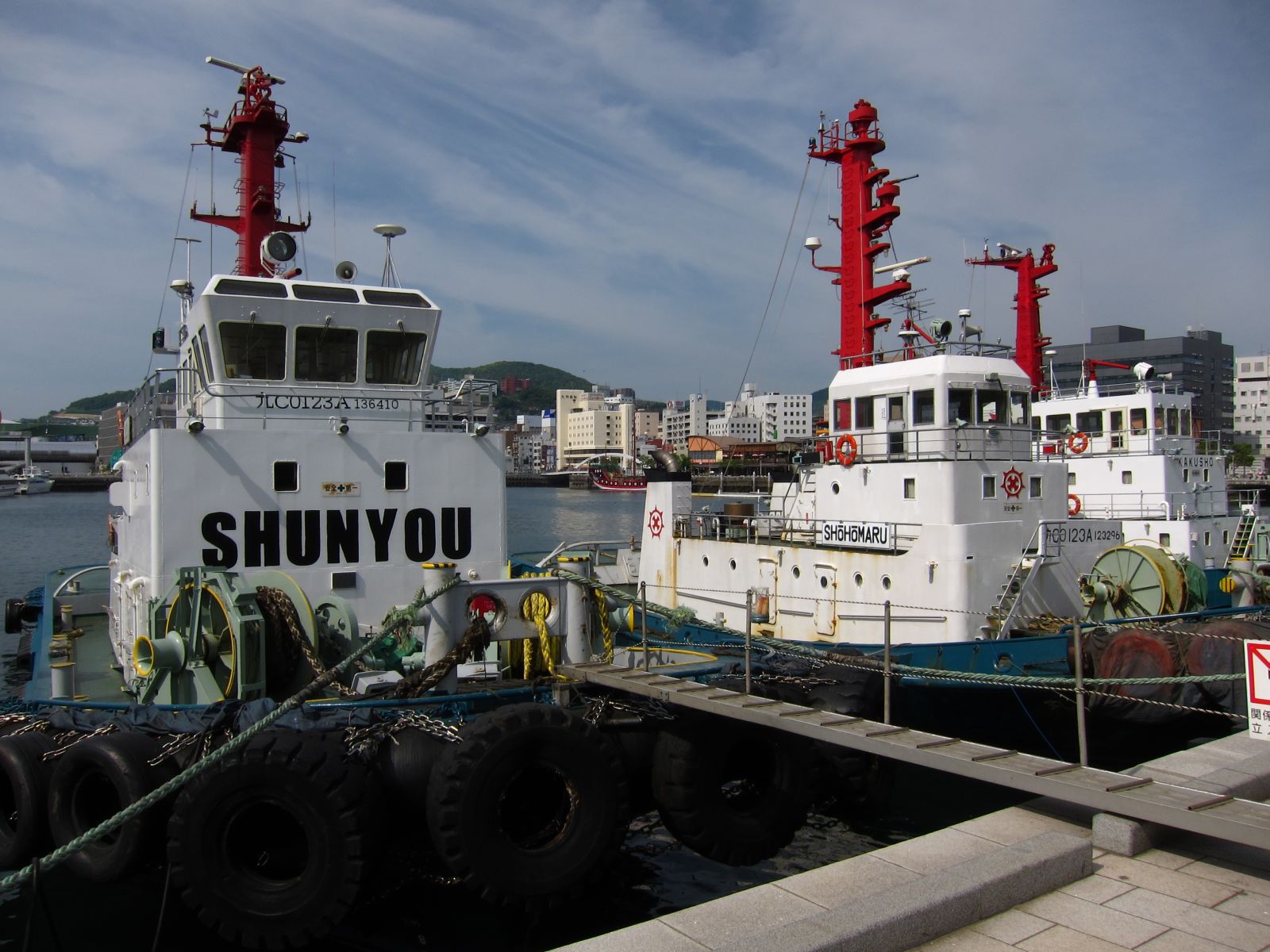 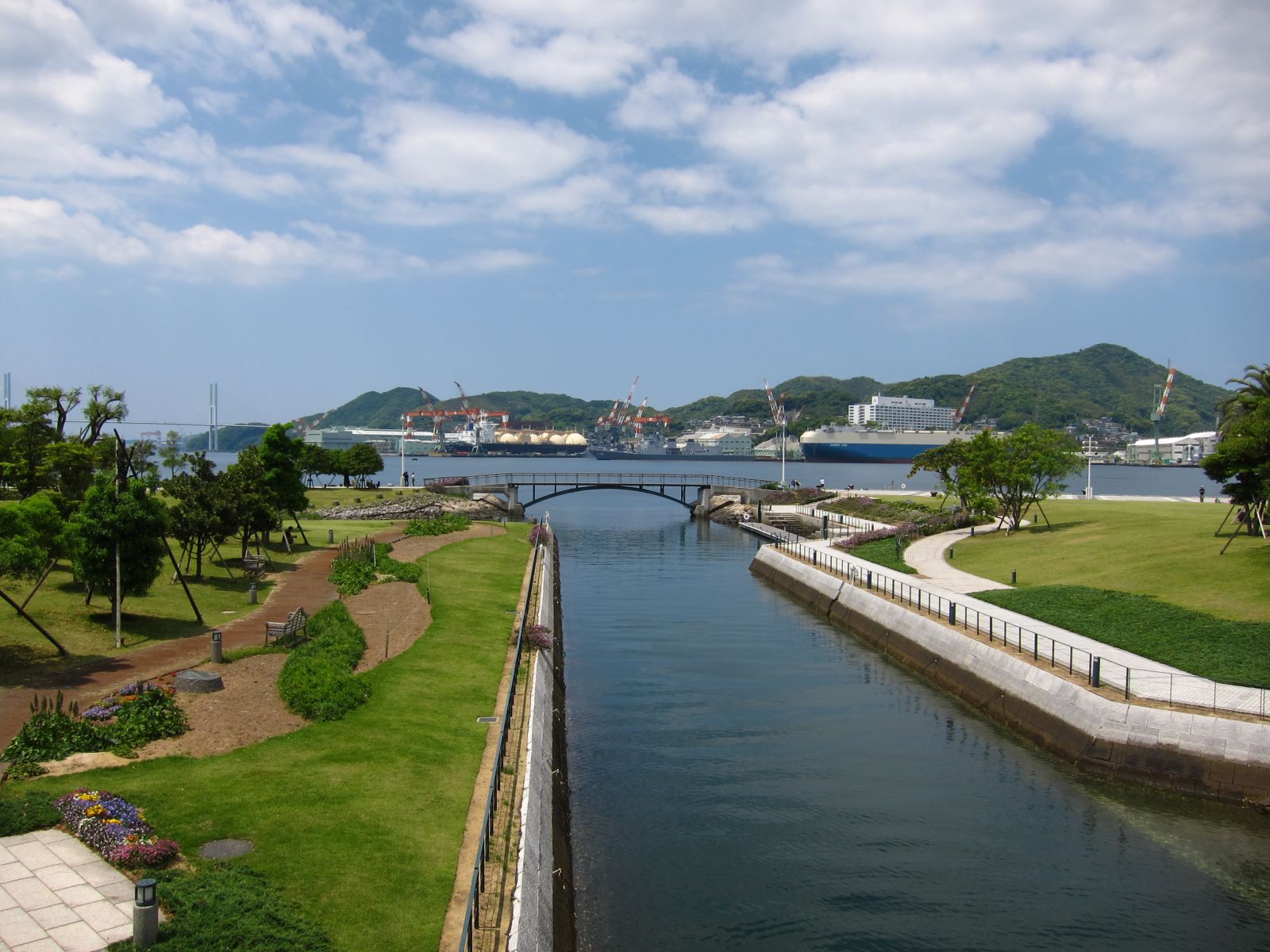 The shape of the city is kind of L-shaped (or T-shaped), due to the surrounding mountains. It's like there's no real city center, but things are scattered throughout the city. Most big cities here are centered around the train station, but because there's less trains in Kyushu the train station is not as important as elsewhere in Japan, and there are less buildings/people/things around the station. 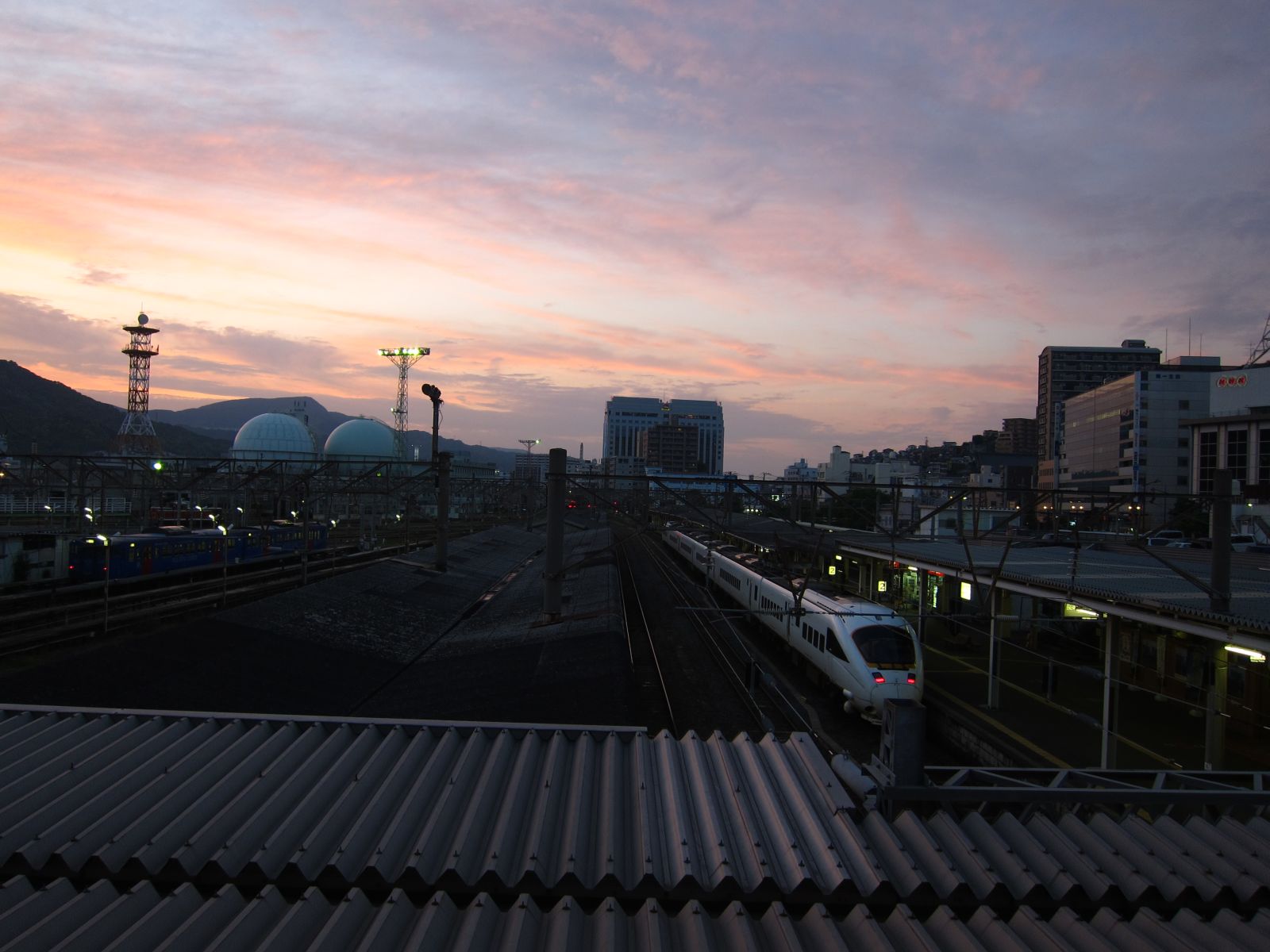 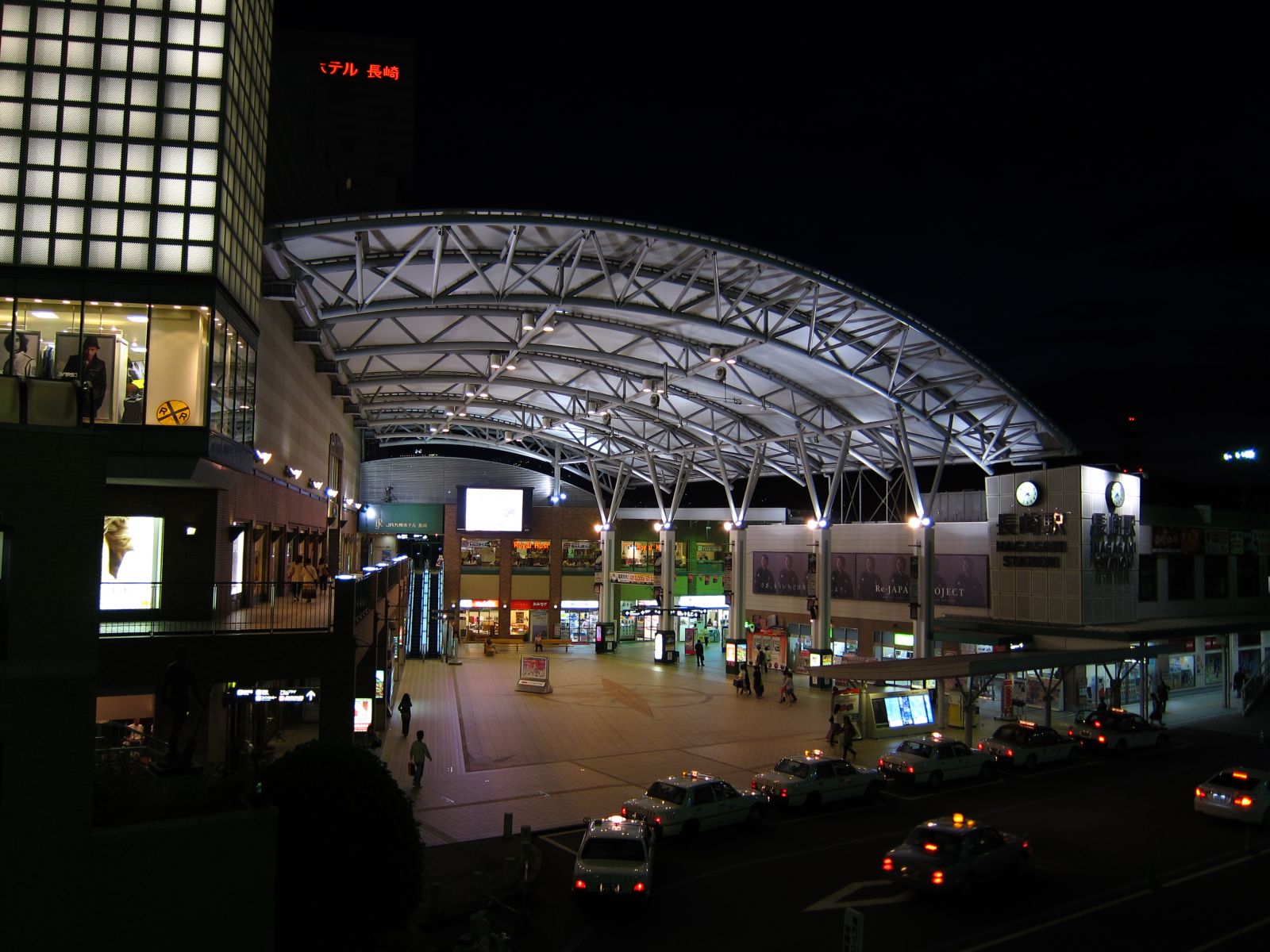 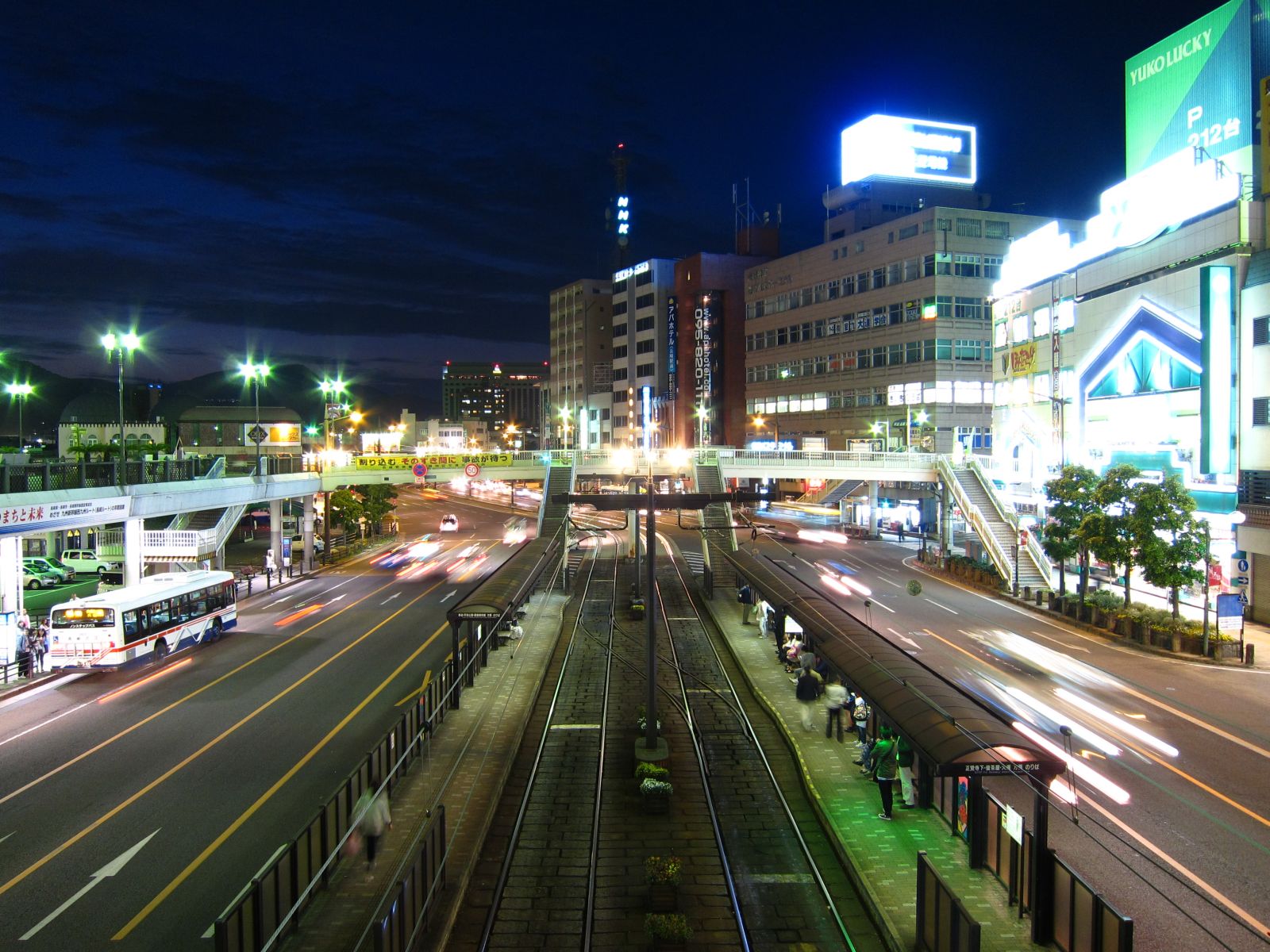 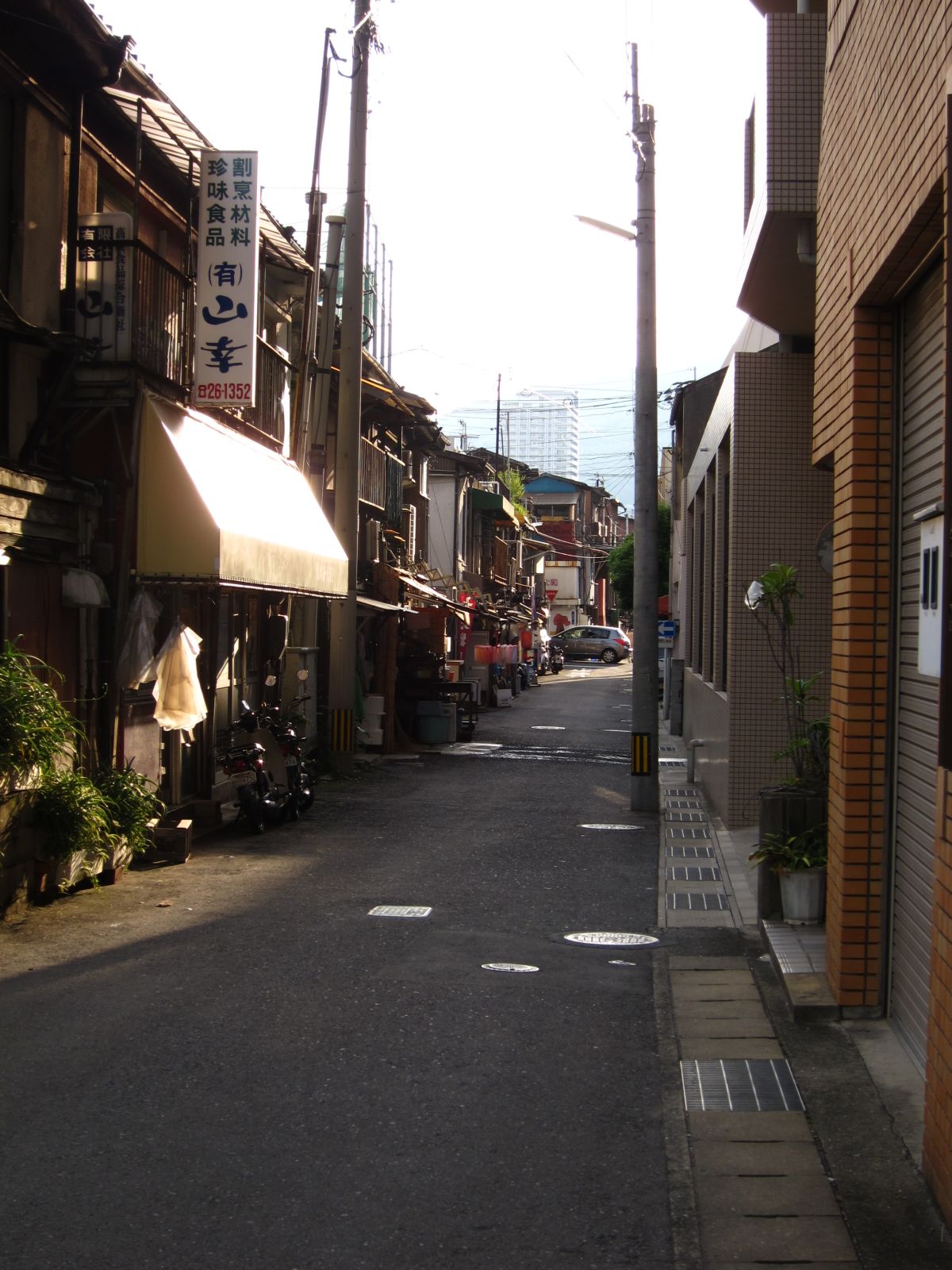 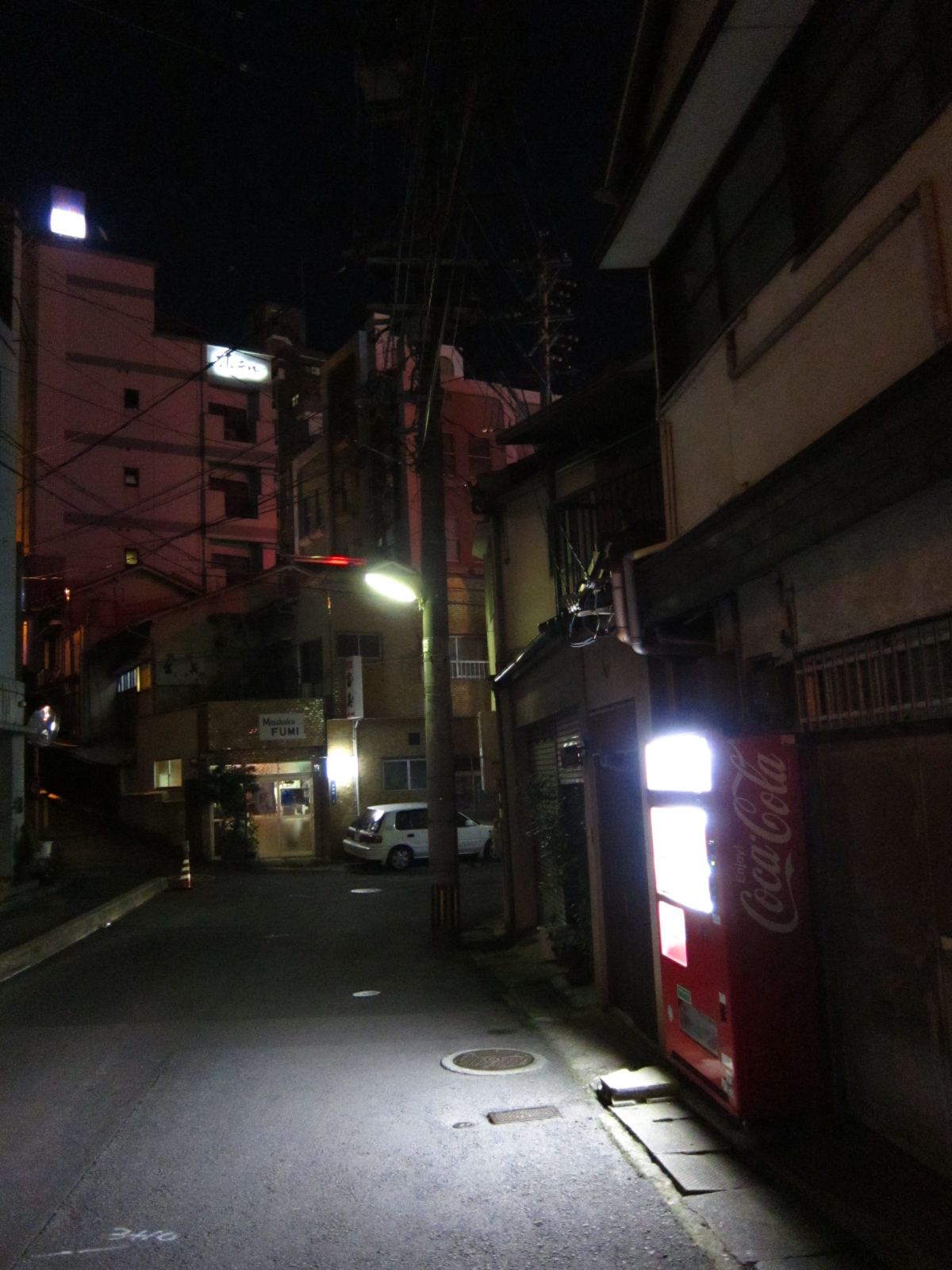 There used to be a bicycle shop here 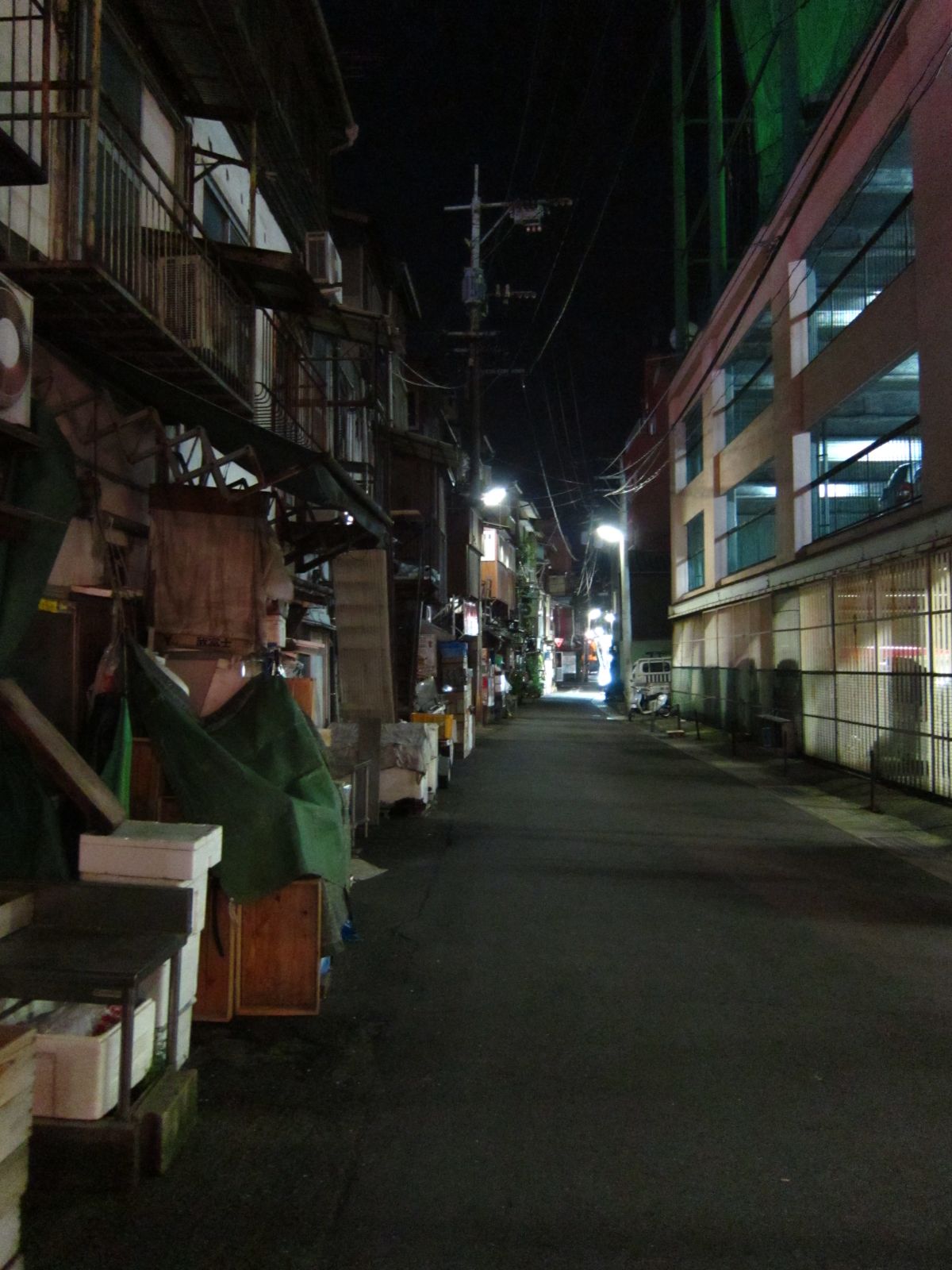