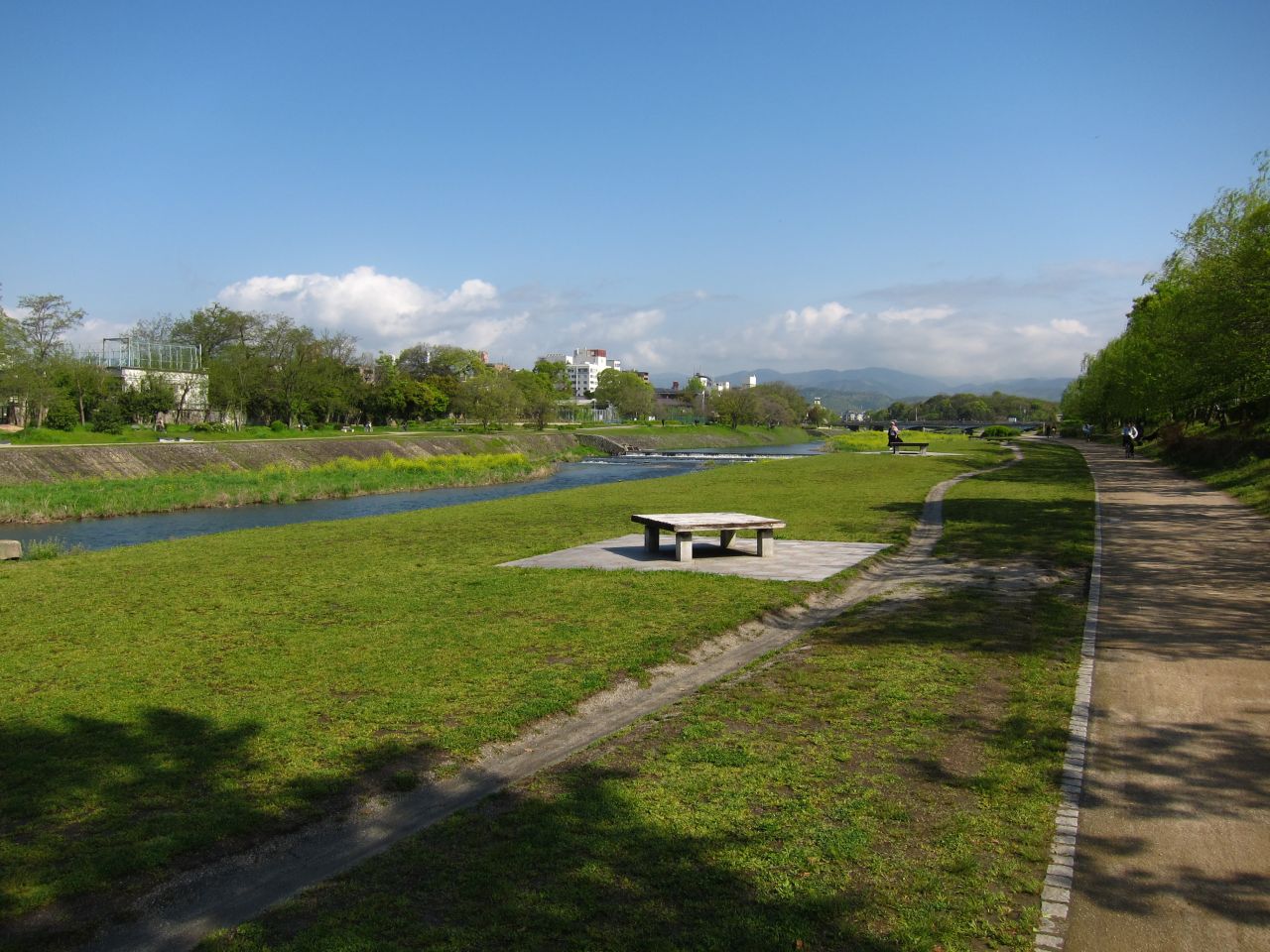 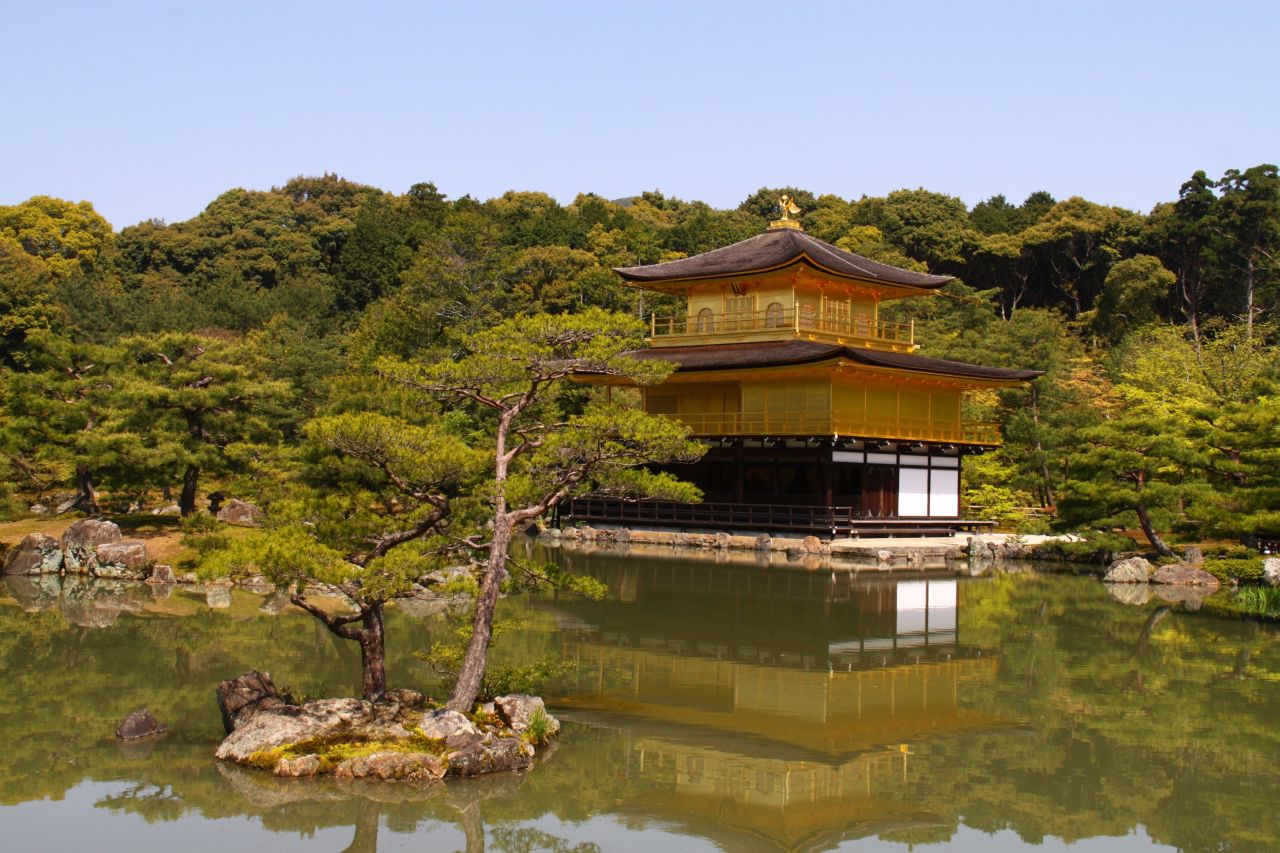 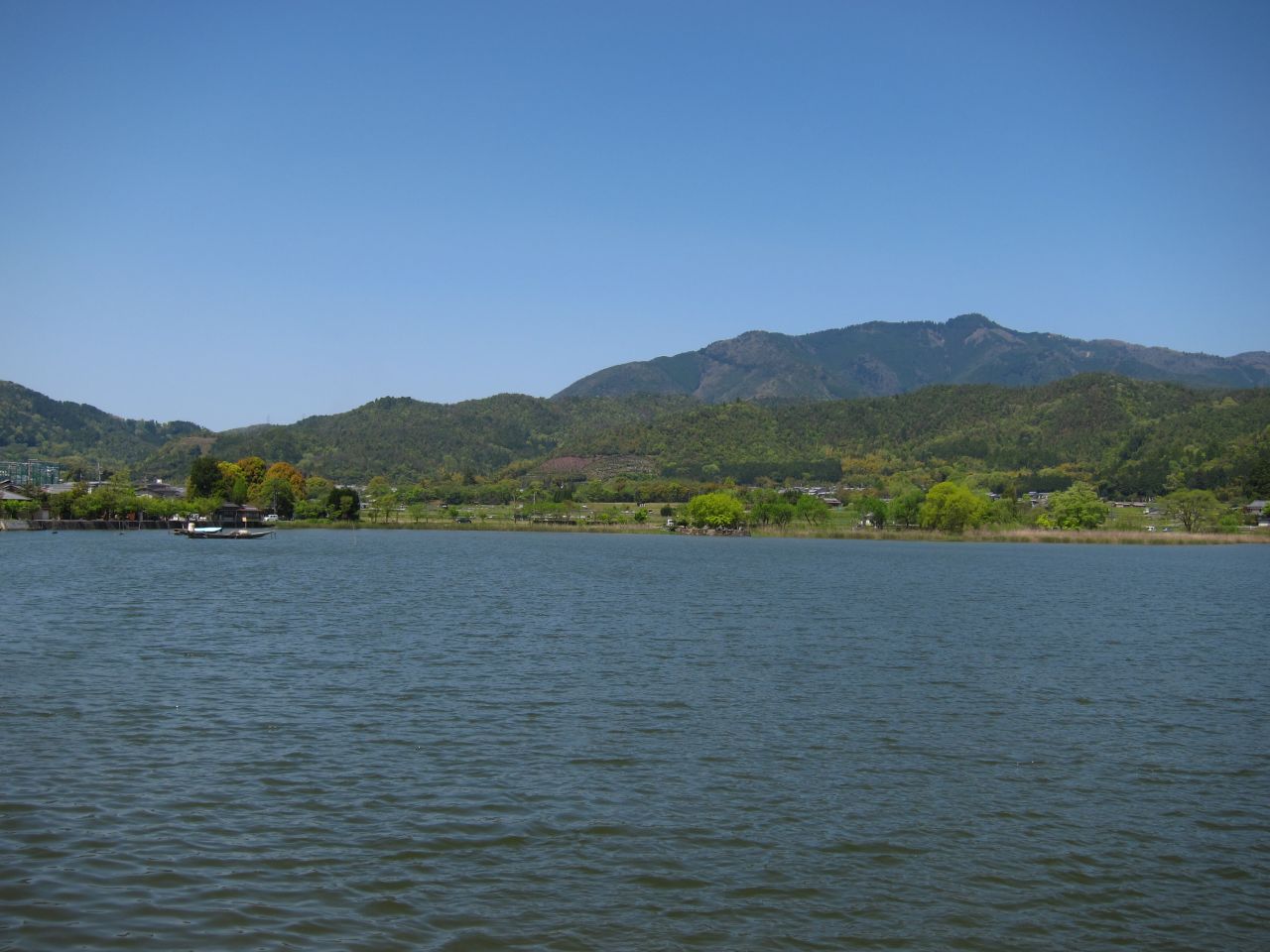 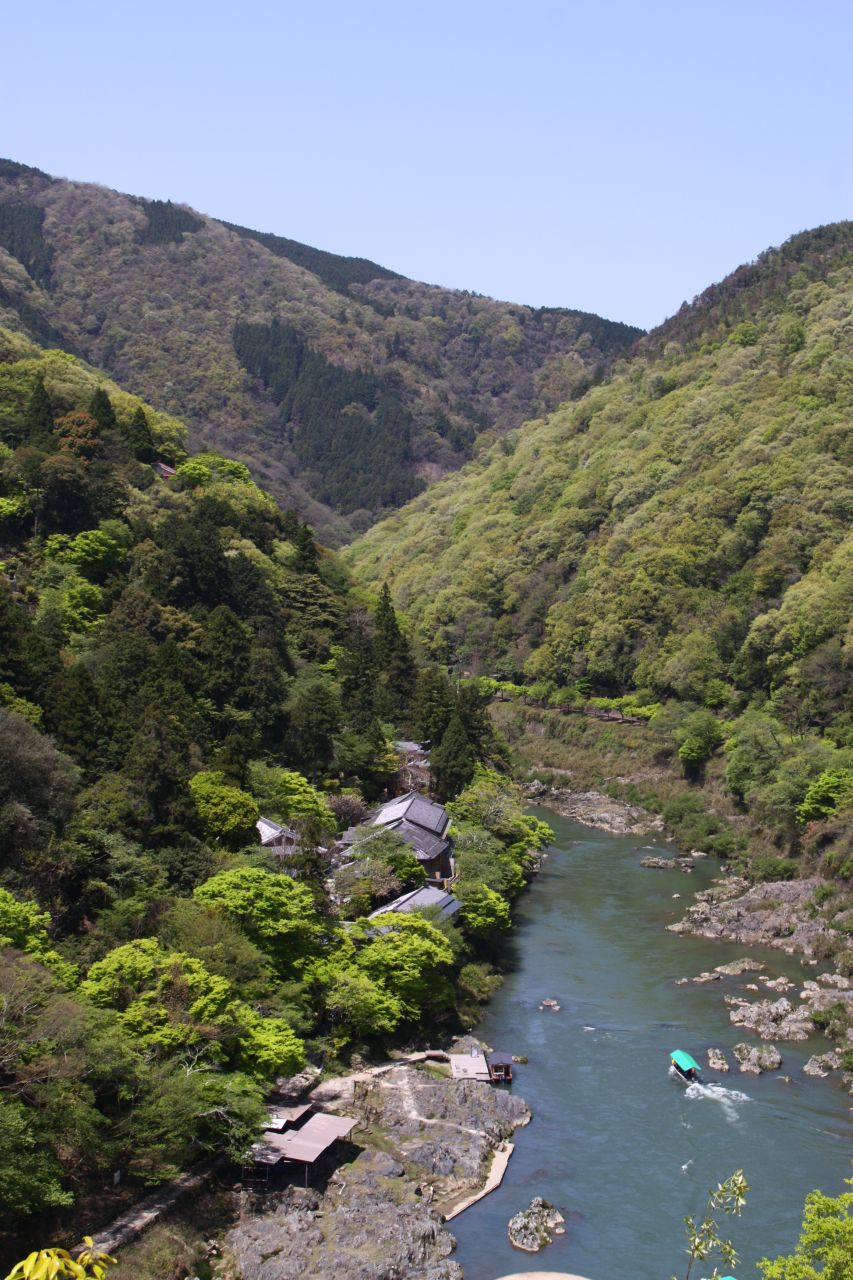 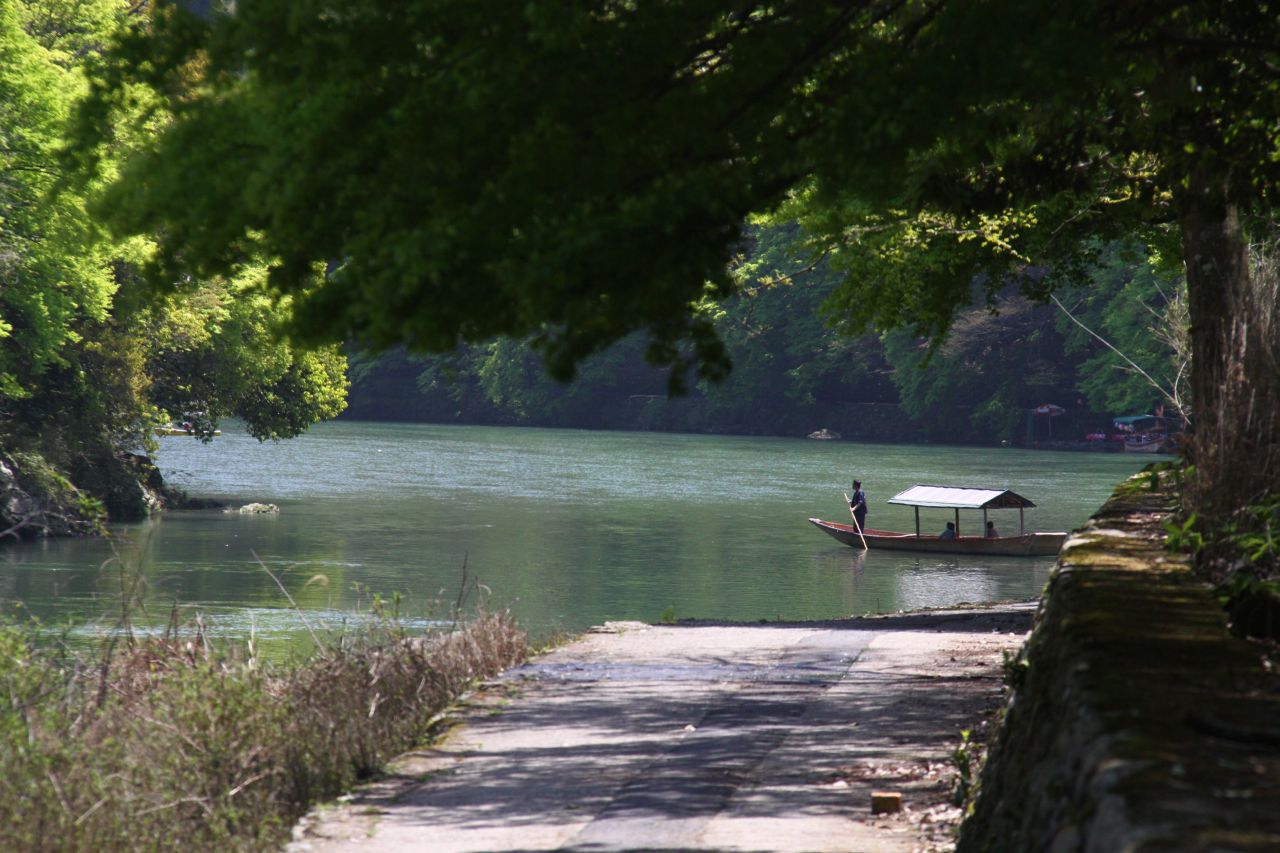 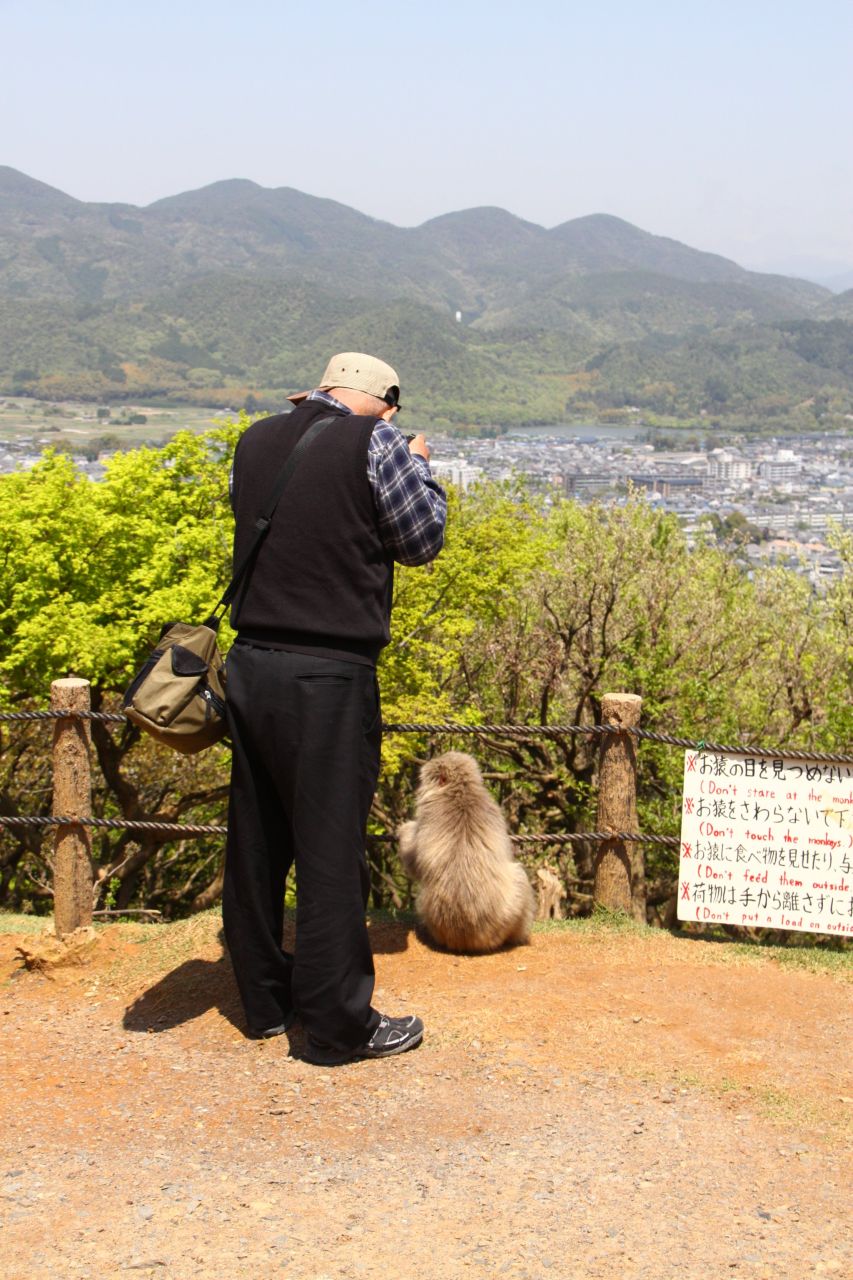 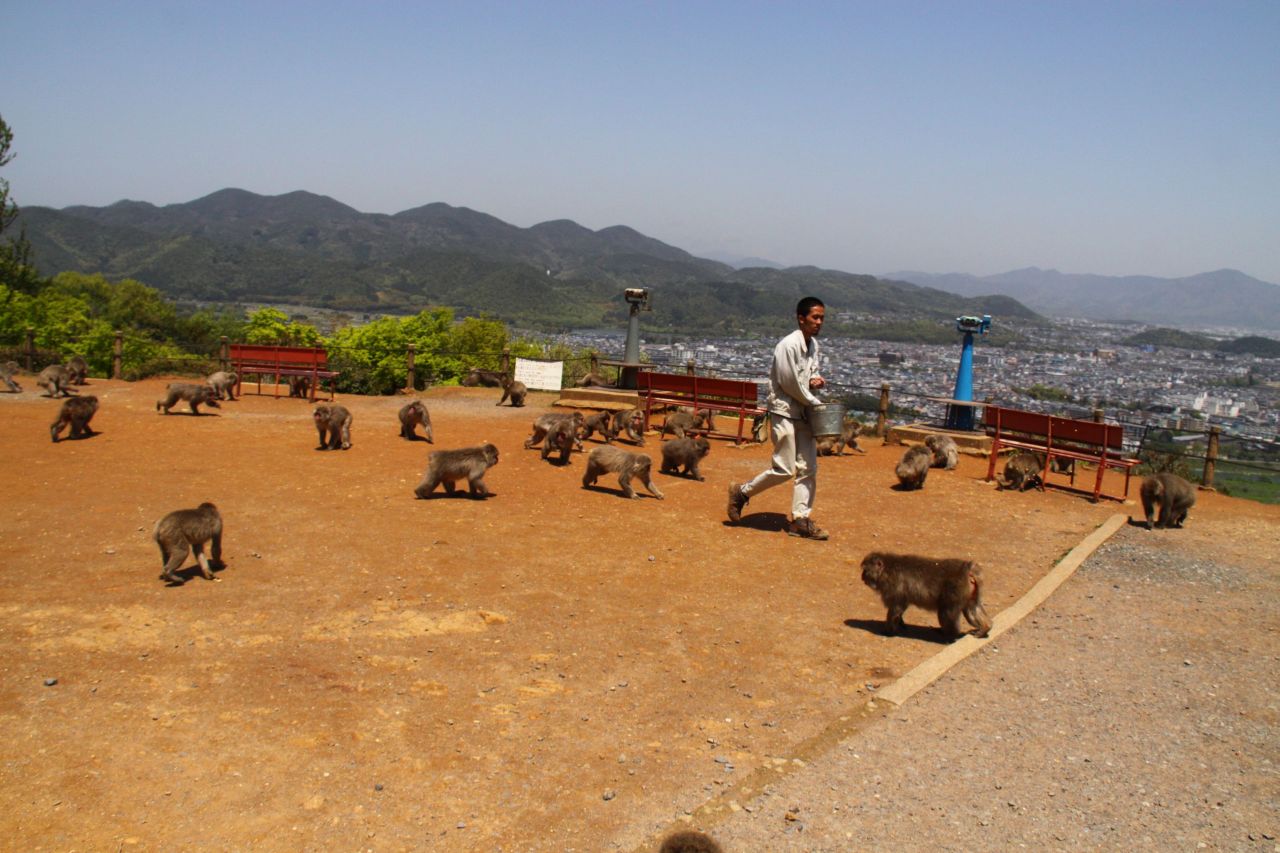 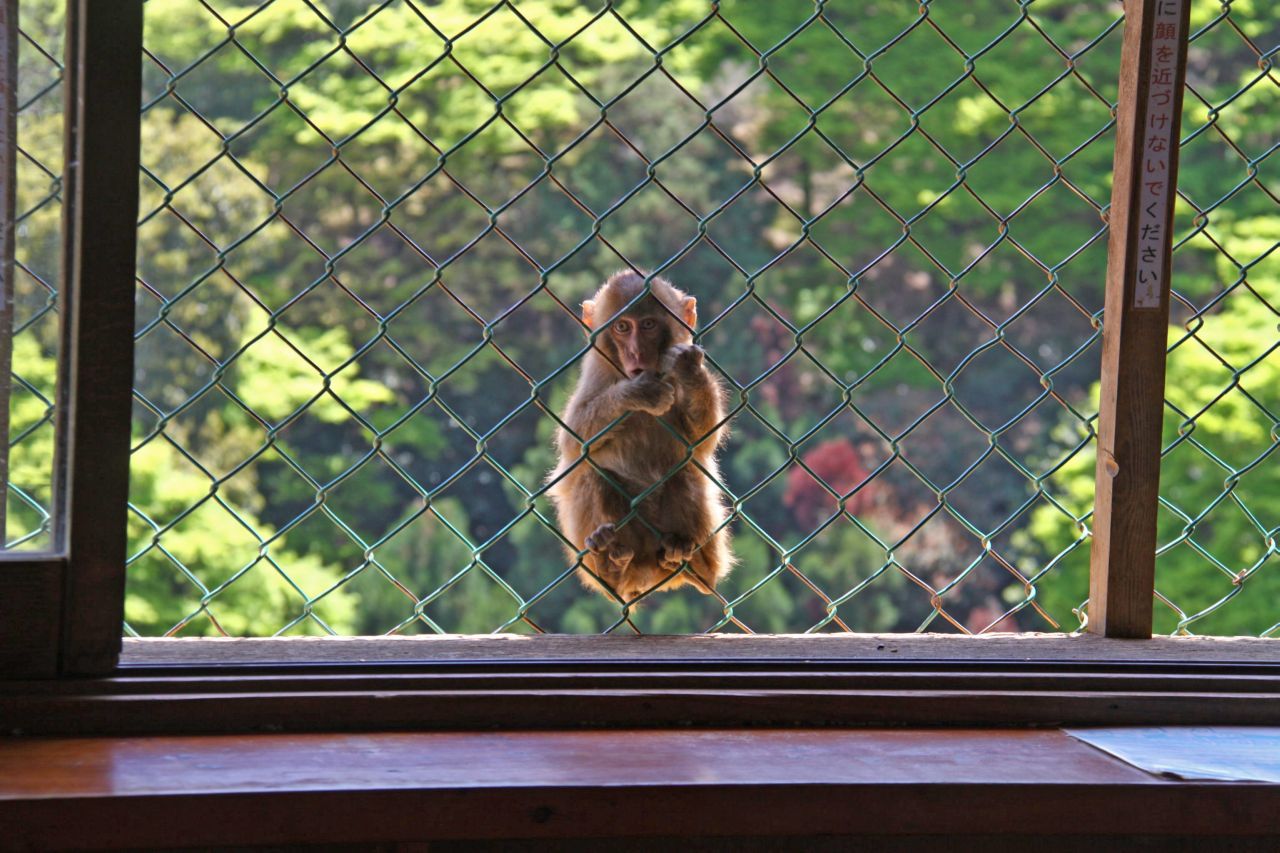 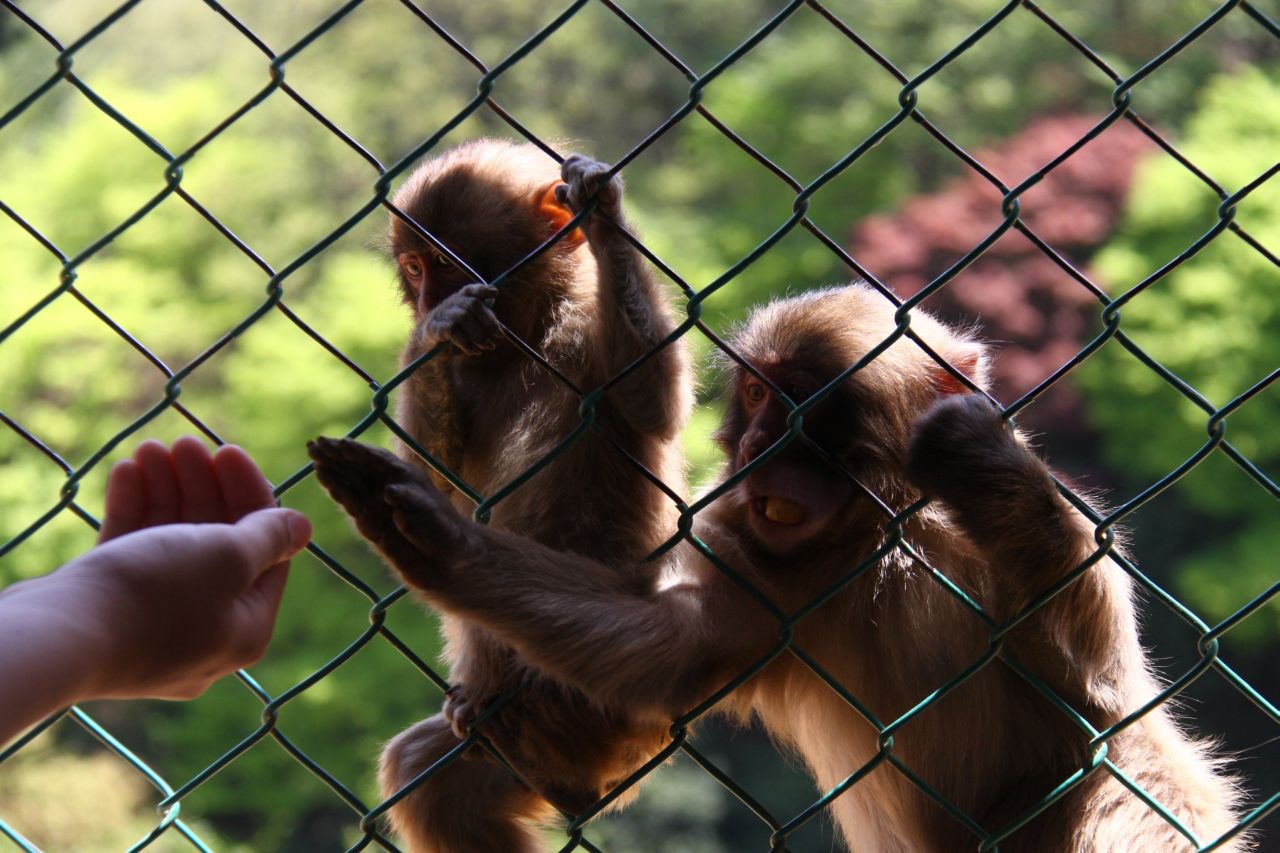 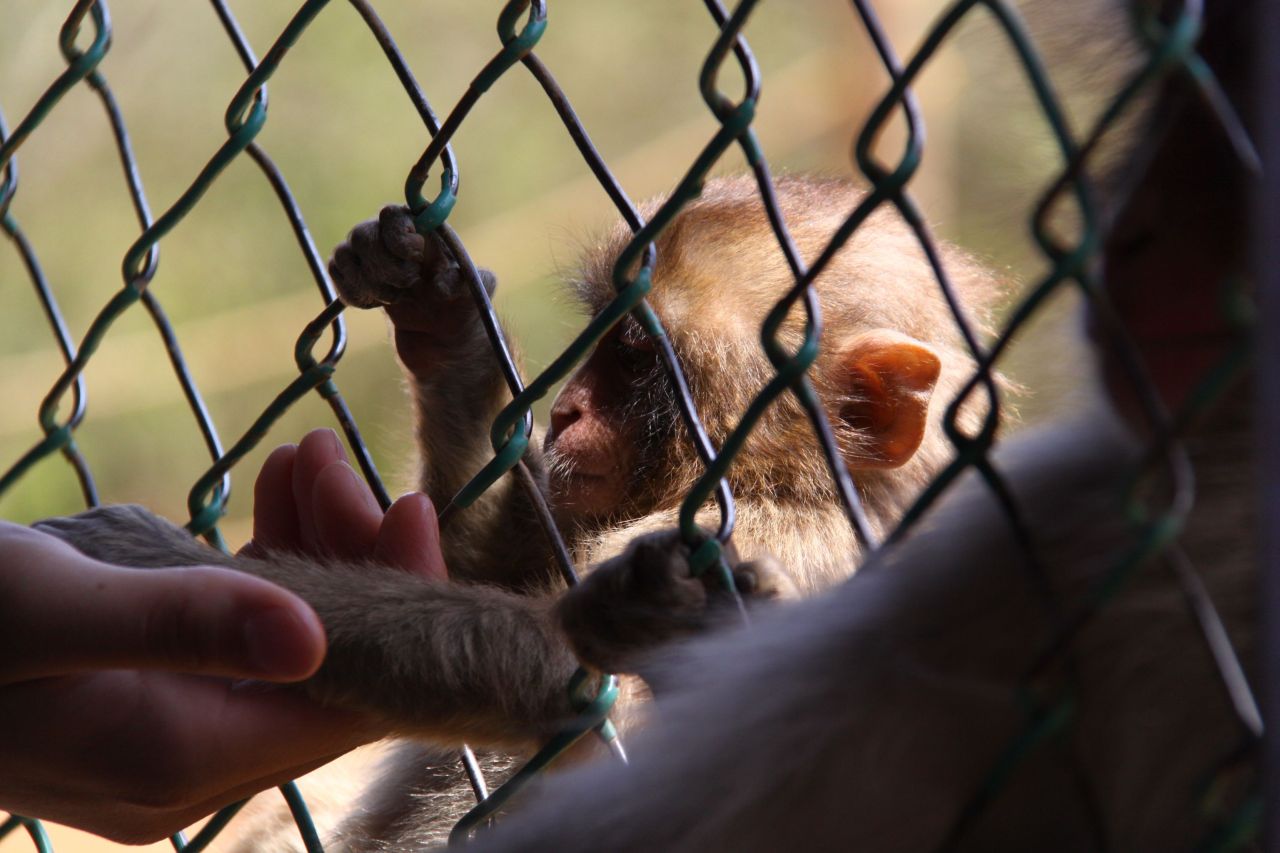 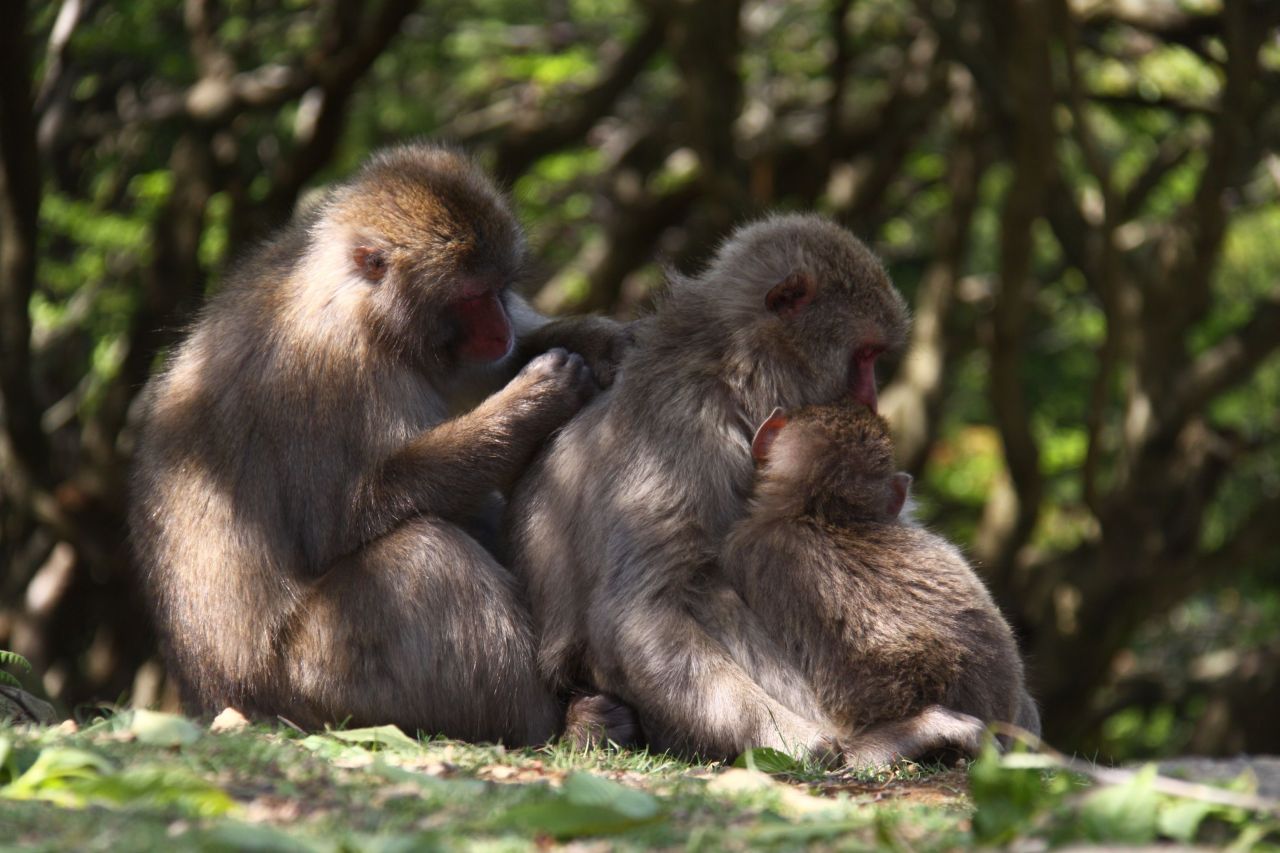 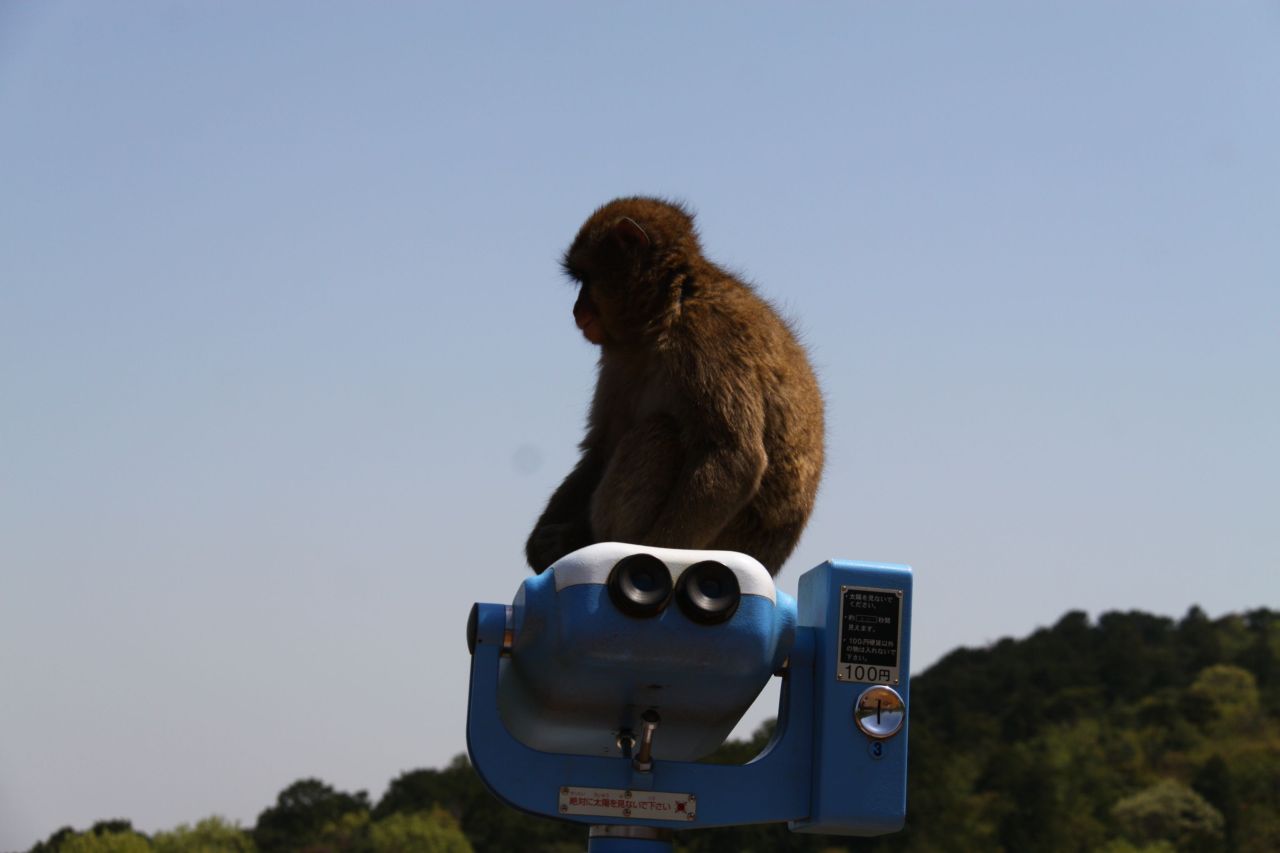 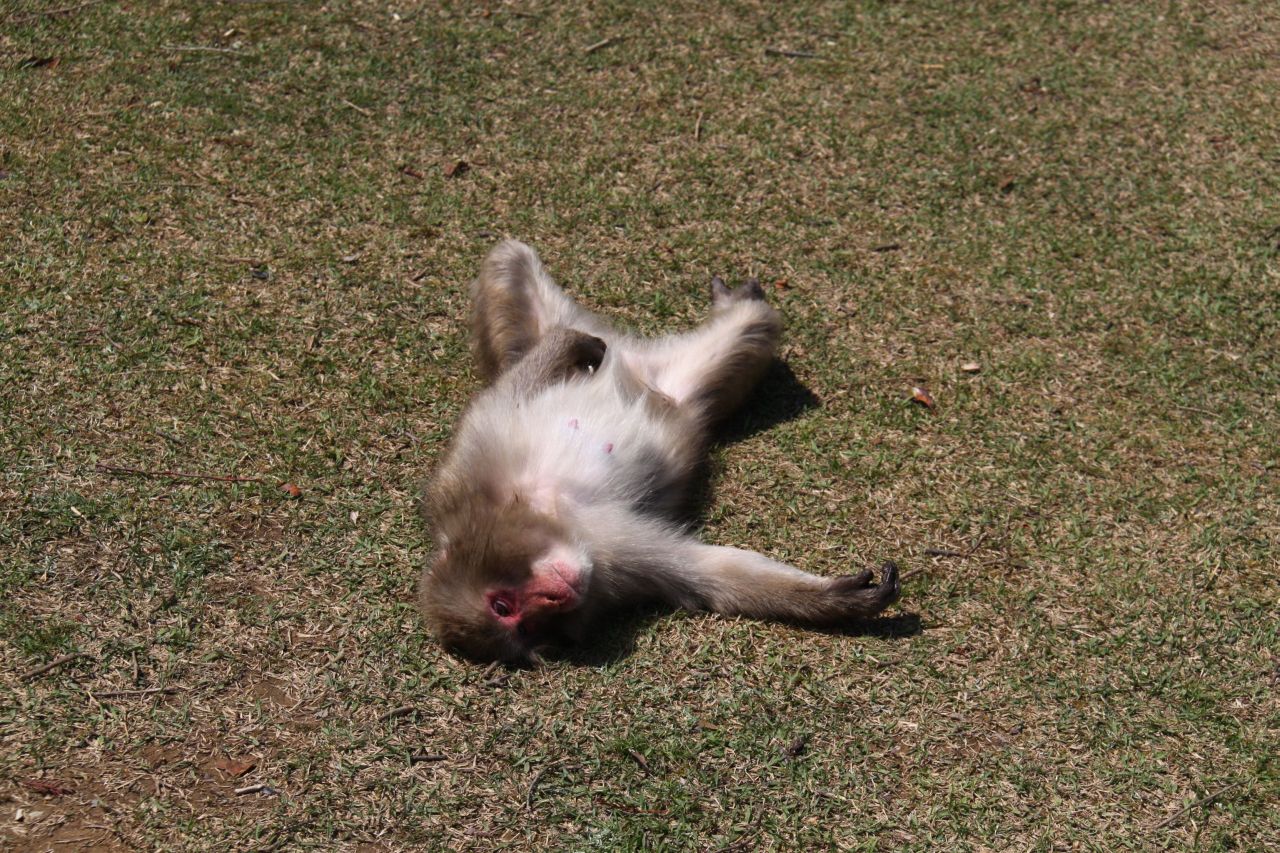 Kyoto in the rain

I walked around Gion district in the rain today. Despite the rain it was a very nice experience. The area just feels so nice and old. I've been to Kyoto before but didn't wander around this area at all, which is a real shame. So much nice atmosphere here. 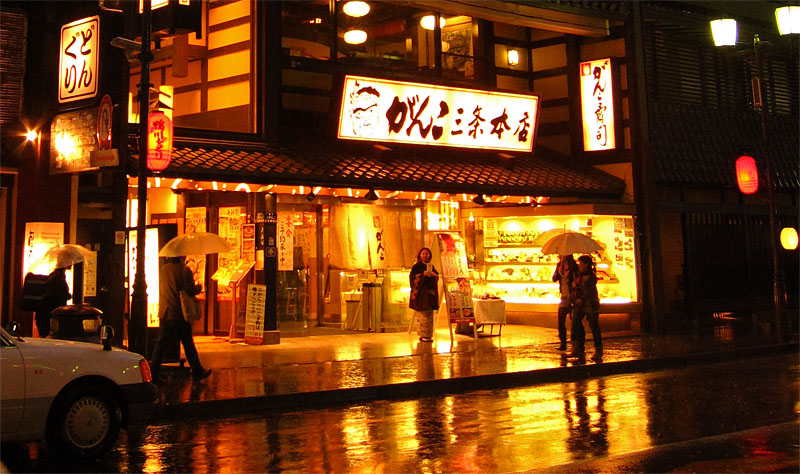 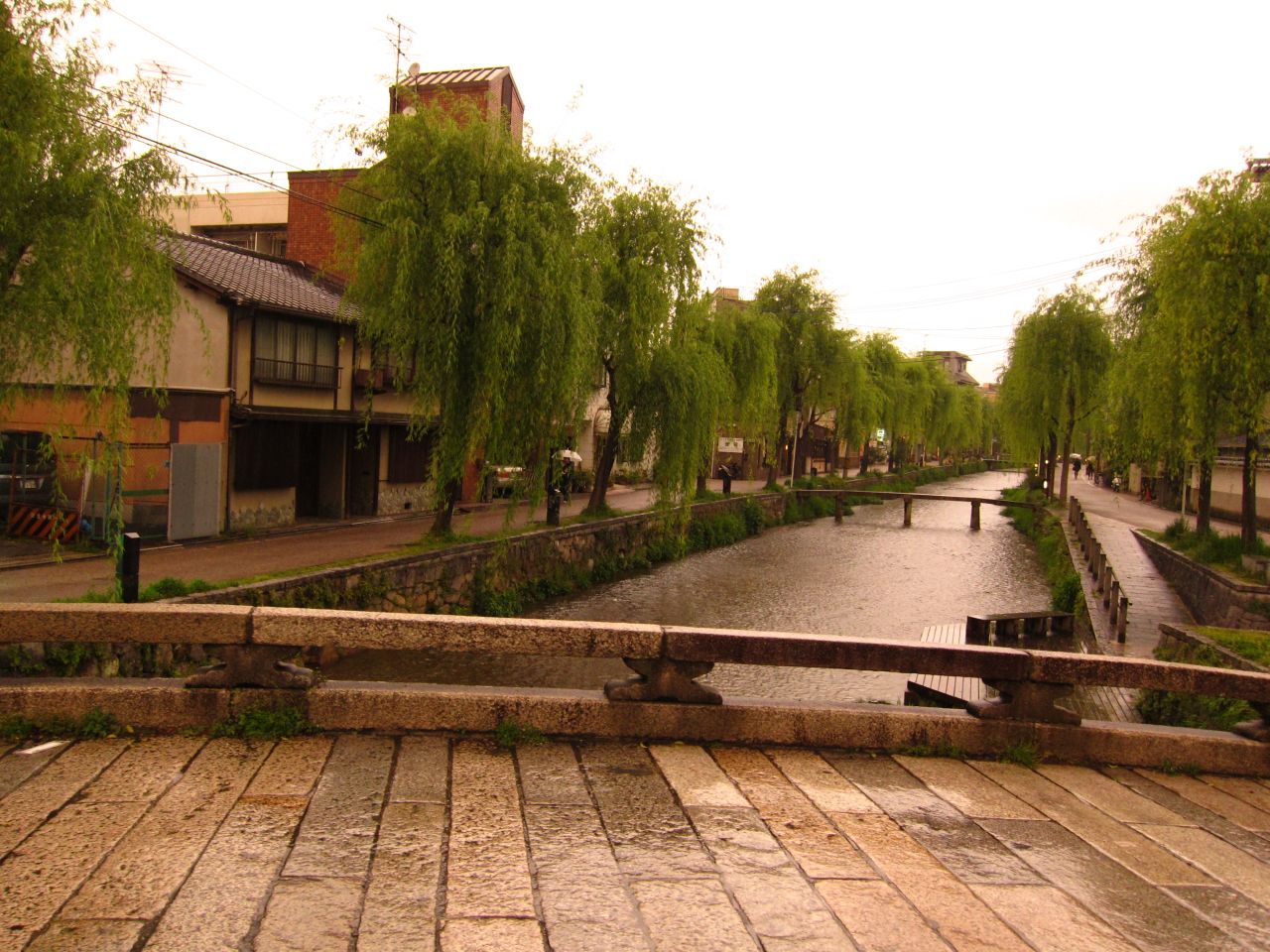 A bridge in the Gion district 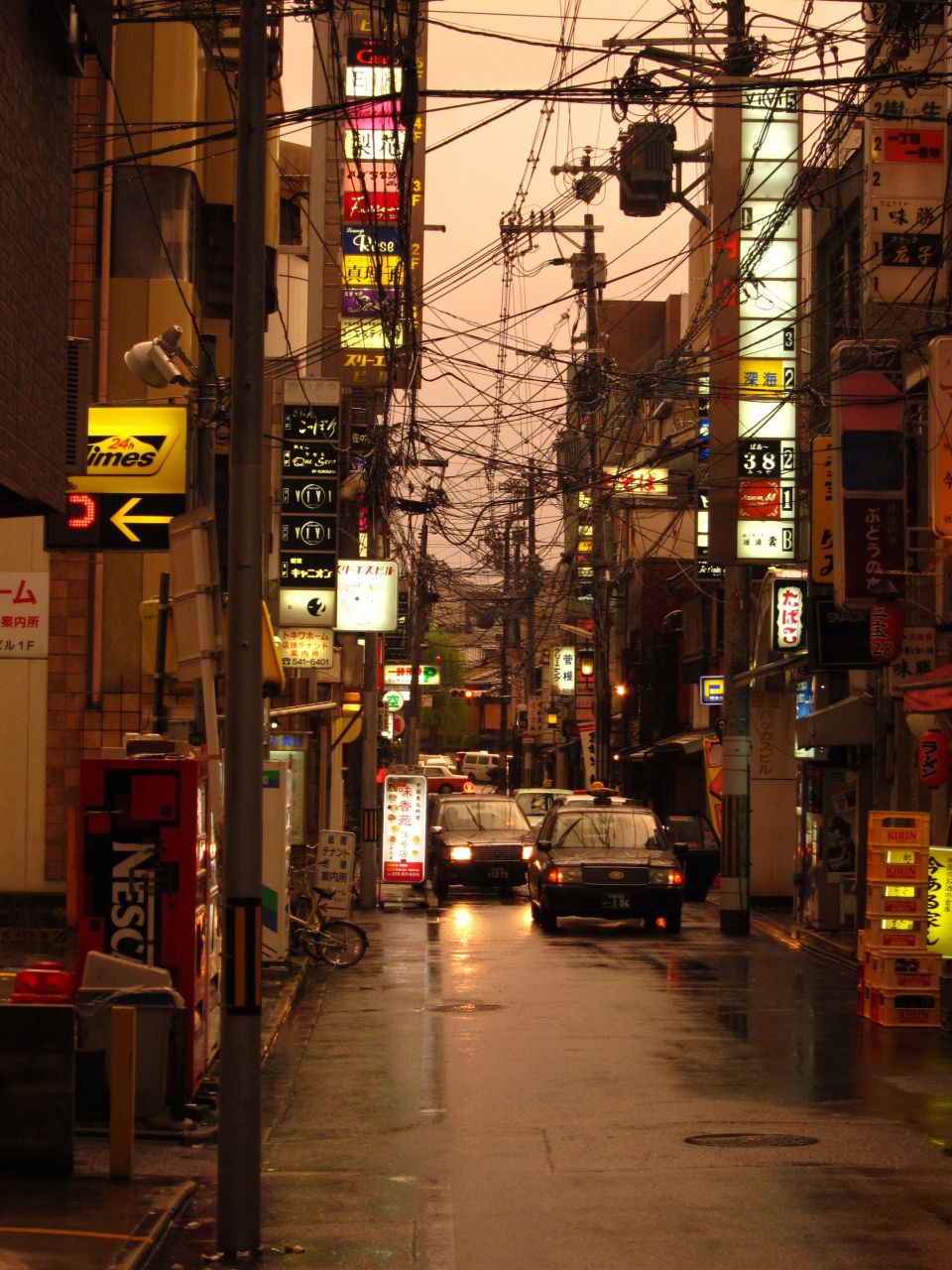 Lots of shops and bars nearby 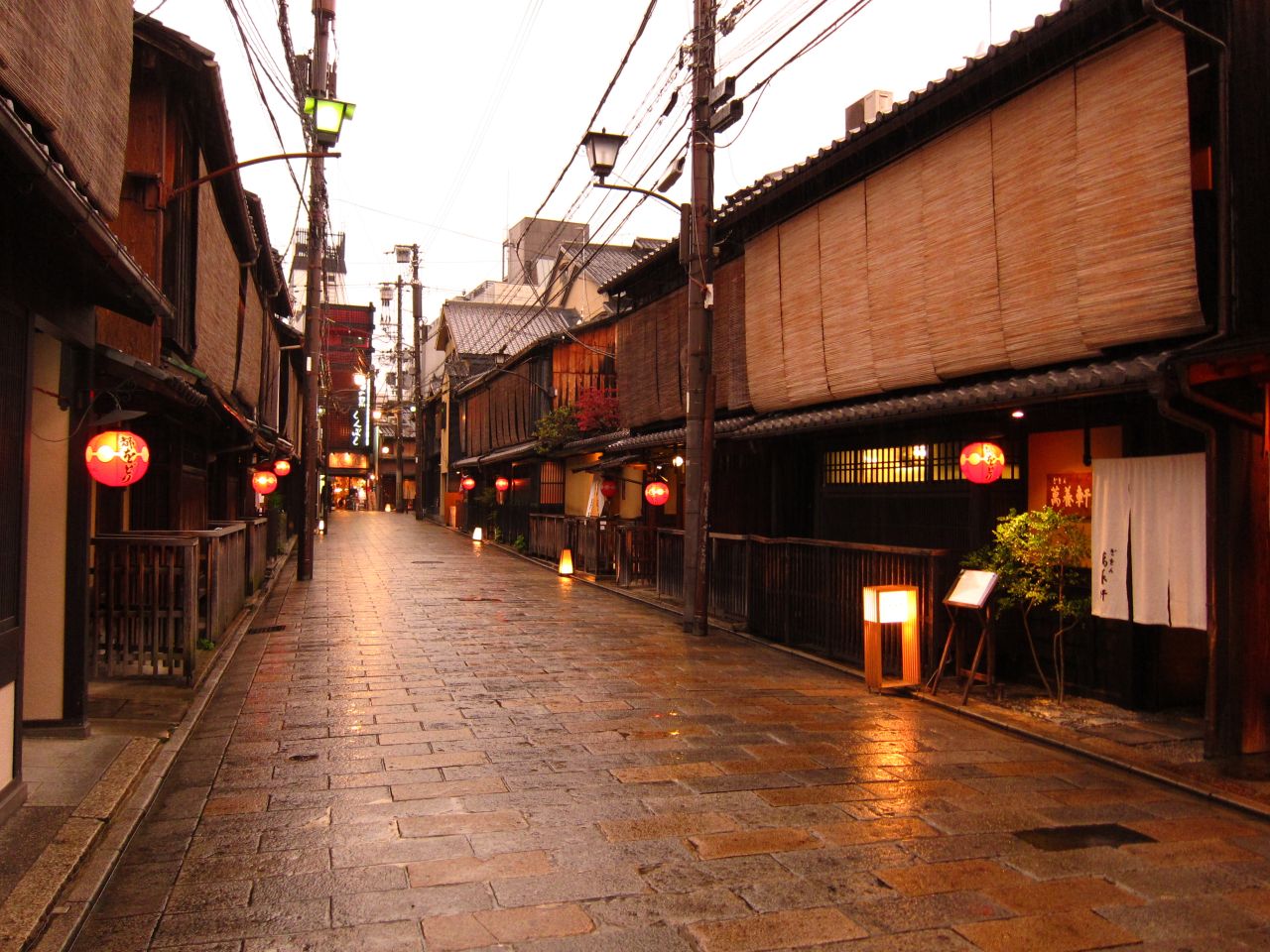 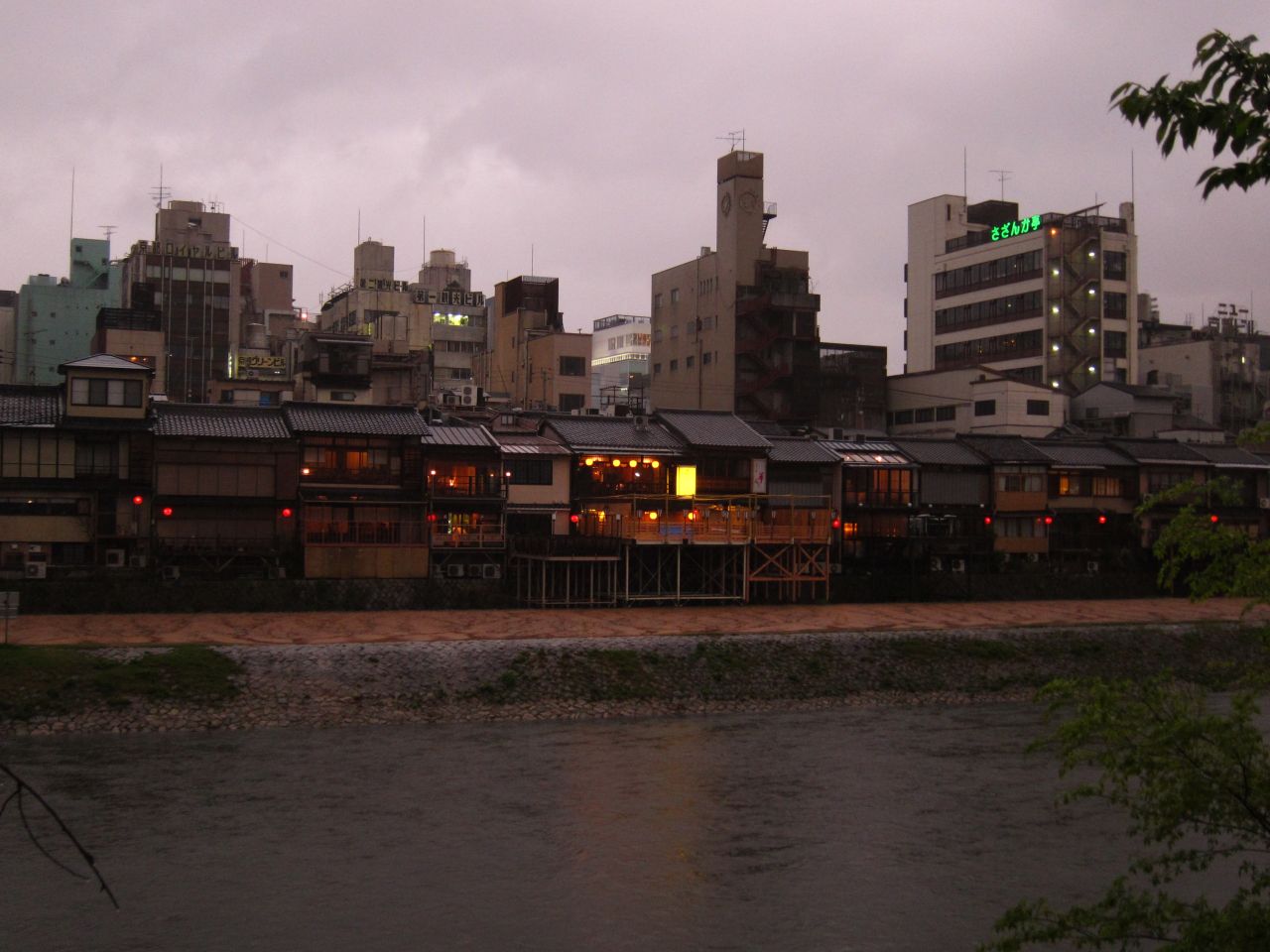 City center as seen from the east 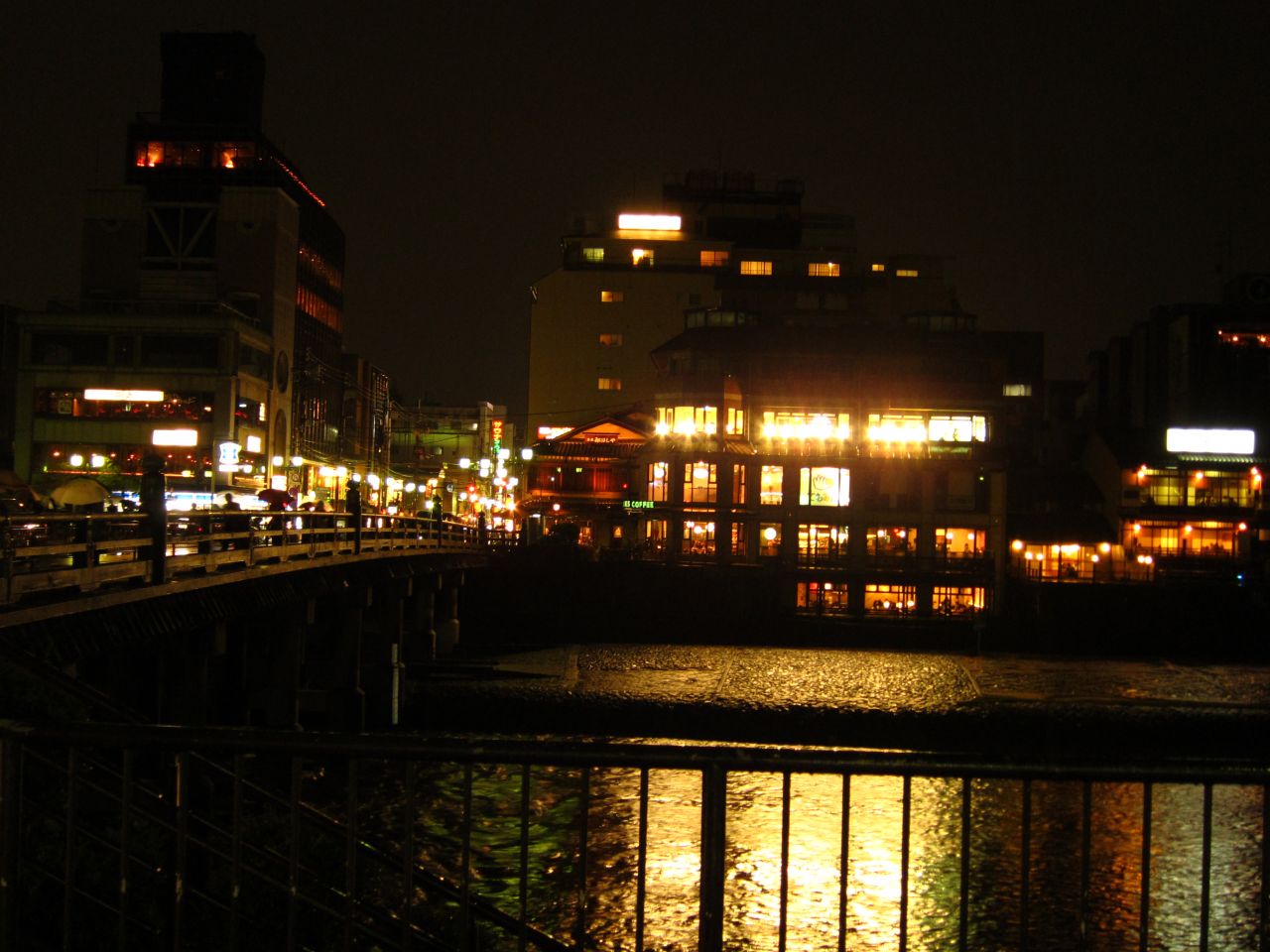 Even the bridges look nice

The public bath is always a place to strike up a conversation. Today I talked to an old man who was traveling around Japan. It's amazing how many old Japanese people you meet in youth hostels. Yesterday at the youth hostel there was only me and one old man. Today there's me and two old men. They're multiplying. Anyway, this old man told me he was 61 and retired. He still had a job but he only has to work 3-4 days per month, to earn what he refers to as his 'allowance'. The funny thing is, this man had his business in Hiratsuka, the place near the seaside that I always used to cycle to. It seems like quite a coincidence to meet someone so close to where I'm from. Quite a coincidence indeed, because the old man I met yesterday lived near Ebina, another place close to Atsugi.

Tomorrow's weather will be nice!

I'm in Kyoto. It's smaller than I expected. I tried to take a scenic route but ended up 3 kilometers from Kyoto station, which was pretty much far-out already. I started out this morning in full rain-wear, but took it off again after one hour because it was barely raining and I was soaking wet from my own sweat that couldn't find any way out. That's the second time that has happened by the way. It was nearly dry all the way, but when I arrived in Kyoto it started raining more heavily. Despite the rain I enjoyed myself and wandered around the streets by bicycle a bit. When I went to the hostel to check in I was again too early, but they let me leave my luggage at the entrance. My luggage takes up an entire corridor, it's horrible. I'll try to decrease my luggage even more. There's still some clothes, tech and tools that I can leave behind or send back home.

I also took the opportunity to visit a bicycle shop to get my gears checked. A professional guy spent about 20 minutes tuning and twisting every wire and nut and bolt on the gear assembly, and after the tuning it felt pretty much the same as before. He told me I'd have no trouble at all cycling to Kyushu with these parts, and he didn't recommend replacing them, using the phrase "相性がわるい", meaning that the parts might not work well together, and that replacing only some of the parts could only make things worse. I'm actually fine with that, as lately I haven't been having problems at all. The bike's gotten used to me, I guess. A bigger problem is the brakes: the guy told me that they should immediately be replaced as they are in extremely poor condition. When I told him I'd been cycling the past 300km's with the brakes in this condition he just stared at me and said "anyway, replace your brakes". I guess I should.

Today I'm going to wander around the area near the hostel a bit. Tomorrow I'll have a nice chance to wander around Kyoto by bicycle. The weather should be perfect too. After that I'll have one more day to get rid of some luggage, fix my brakes, and prepare for the second half of the journey. I'm halfway done!